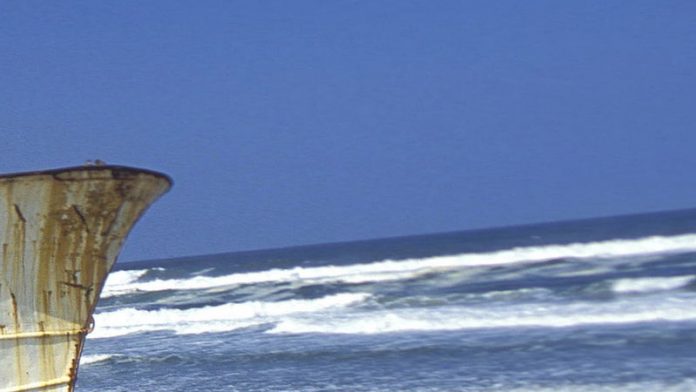 The Italian Navy said at least 14 migrants died after a boat carrying hundreds of people sank in international waters north of Libya.

At least 200 people have been rescued, but the navy said it is unclear how many were aboard the smugglers’ boat so the number of possible missing passengers is not known.

Earlier officials said the Italian Navy and Coast Guard are rushing to rescue migrants whose boat reportedly capsized in the Mediterranean, some 160km south of the Italian island of Lampedusa.

The navy said two naval vessels and a helicopter were en-route to the scene, just north of Libyan waters, on Monday. Italian news reports said some 400 migrants were aboard the boat.

The fate of the other passengers was not immediately clear. Nationalities were not immediately reported. In the past week alone, more than 4 000 migrants have reached Italy’s shores, arriving in smugglers’ boats. Many of the boats set out from Libya’s loosely patrolled coast with migrants that are fleeing wars or hardship in Syria, Eritrea and elsewhere. – Sapa-AP