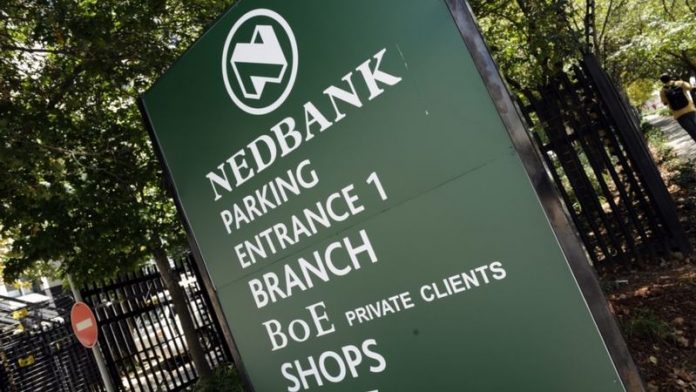 The revised broad-based black economic empowerment (BBBEE) codes emphasise the importance of the ownership pillar of economic transformation, raising the weightings and targets for it to 25 points.

Under the new BBBEE scorecard, companies’ failure to meet the sub-minimums on ownership as well as skills development and enterprise and supplier development will result in the discounting of one level on their total scorecard.

As it is, only six of the top 10 most empowered companies have met and even exceeded the former target of 20 points. Nedbank chief executive Mike Brown says ownership in the banking sector is a unique challenge due to the impact black economic empowerment (BEE) deals have on capital.

Nedbank concluded its empowerment deal more than 10 years ago, and Brown says most of the sector’s BEE deals would have run off in 2015. “Some companies may need to consider new structures or vehicles,” he says. “This must be done in a tough and often unstable economic environment where capital outlay will be required.”

He says uncertainty on whether the “once empowered always empowered” principle will remain is a major worry. “In banking, any further BEE deals would reduce capital available for lending and growing the economy,” he points out, adding that this should be clarified in the 2014 Industry Review by the Department of Trade and Industry. He says Nedbank is exploring various opportunities to enhance its ownership position going forward.

llovo chief executive Graham Clark, whose company has to date sold and transferred 52% of its agricultural land holdings to black South Africans and has distributed more company-owned cane land to black farmers than any other sugar manufacturer, says: “Structurally, with the Illovo group entity listed on the JSE and holding majority stakes in operating subsidiaries across six African countries, including Illovo Sugar South Africa, achieving BBBEE targets in South Africa is challenging.”

Illovo Sugar operates in six countries including South Africa. It trains black farmers and provides technical and financial assistance to new emerging cane growers, ensuring the long-term commercial sustainability of their farms. It is the top-ranked company in the ownership category but 61st overall.

You can view the Top 20 companies listed on the JSE ranked by black economic empowerment scores here, and a list of the Top 100 Most Empowered Companies in South Africa here.