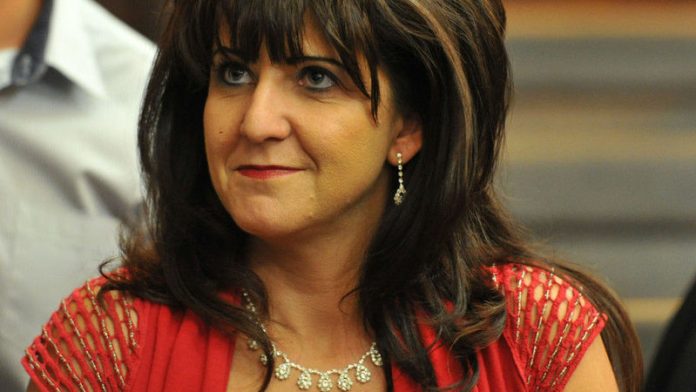 She will leave the South African Police Service at the end of June.

Barnard and the union are awaiting the Constitutional Court’s judgment on a police bid to appeal a Supreme Court of Appeal decision in November last year.

The appeal court overturned a Labour Appeal Court ruling that the police were correct in not promoting Barnard because she is white.

“Her resignation from the police has no impact upon the case at all,” Solidarity deputy general secretary Dirk Hermann said.

It was understood Barnard would work in the private sector.

No promotion
She twice applied unsuccessfully for promotion to superintendent within the police’s national evaluation services, which deals with public complaints about police service.

The national police commissioner did not appoint her to the position despite recommendations by an interview panel and her divisional commissioner. He said it would negatively affect racial representation at the level of superintendent.

“She experienced more and more in the past couple of months a clash of value systems between herself and the police,” said Hermann.

“She quite strongly believes what she is fighting for is right in a constitutional South Africa, but the continuous efforts by the police to oppose her actions in court is of course very disappointing to her.”

Cause for reflection
Hermann hoped her resignation would cause the police to reflect.

“I hope this is a mirror for the police because if someone passionate like Renate resigns from the police, it’s a message that something is wrong in the police.

“On behalf of the public of South Africa, I can say it must be very disappointed in the fact that she resigned because the public lost a very loyal and passionate police officer.

“I think she’s done a lot to inspire South Africans to fight for what she believes is right. This is a nine-year fight and this led to her resigning from the police, which is very unfortunate.”

Solidarity and Barnard then approached the appeal court. – Sapa

Rise in number of human trafficking victims in South Africa