Zuma is well, but ‘he needs a rest’, says Zizi Kodwa 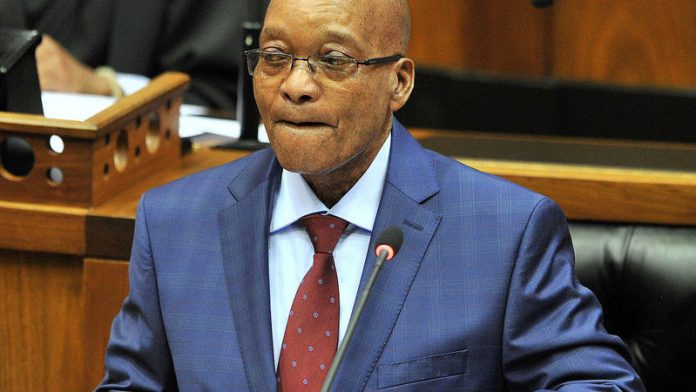 President Jacob Zuma will finish his five year term in office despite concerns about his state of health, the Sunday Times reported.

“There is no indication to us that we should worry about the health of the president,” ANC spokesperson Zizi Kodwa was quoted as saying by the paper.

“The president is well but I think he needs a rest.”

According to unnamed sources Zuma’s poor health was caused by a heart condition, diabetes, high blood pressure and exhaustion.

Zuma took a 10 day break from his duties, after attending a national executive committee lekgotla earlier this month.