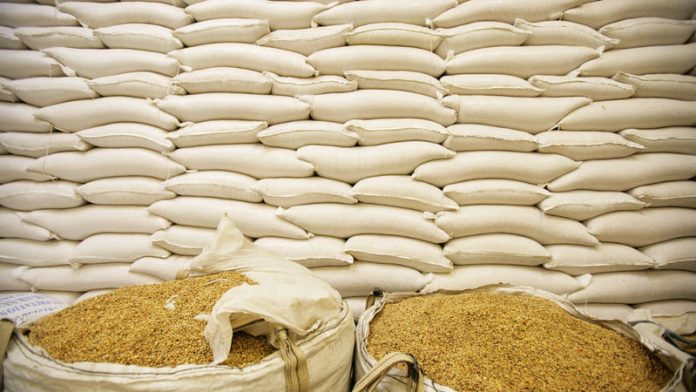 The nation, which is Africa’s biggest producer of maize, will probably harvest 13.9-million metric tonnes of the grain, Marda Scheepers, a statistician for the Pretoria-based committee, said by phone on Thursday. That compares with last month’s 13.5-million-tonne prediction. The median estimate of six analysts surveyed by Bloomberg was for the forecast to be little changed.

This year’s maize harvest would the largest since 1981, when South Africa produced 14.1-million tonnes. White maize is used to make a staple food known locally as pap, while the yellow variety is mainly fed to animals.

“The reason for this is favorable yields that have been realised during the harvesting process,” Scheepers said.

The committee increased its estimate for output of white maize by 2.3% to 7.7-million tonnes and raised its forecast for the yellow type by 2.9% to 6.2-million tonnes.

White maize for delivery in July fell 0.4% to R1 816 rand a tonne by the midday close in Johannesburg trading on Thursday. The yellow type for delivery in the same month was unchanged at R1 915 a tonne.

The committee raised its estimate for soy production 5.7% to 944 340 tonnes. The forecast for sunflowers was left at 853 325 tonnes. The groundnut-harvest prediction was kept at 89 640 tonnes, while sorghum was maintained at 233 220 tonnes. The drybean-production estimate was unchanged at 89 018 tonnes. –

Covid-19 draws the bulk of health sector’s focus, at the expense of children