AppDate: Healthy eating with Jawbone UP 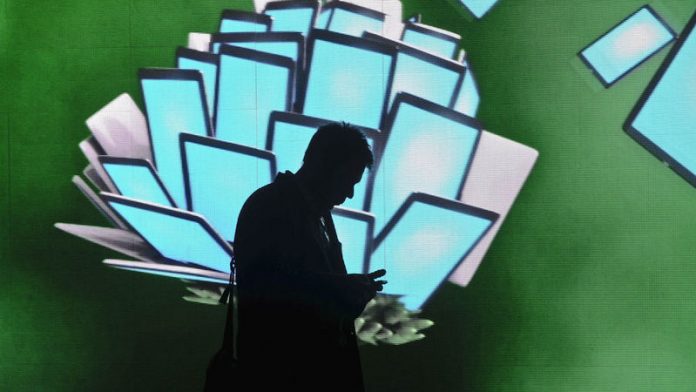 After counting a user’s steps and amount of sleep time, the Jawbone UP app comes into play by monitoring food and liquid intake. The most popular foods are listed in the app along with their calorie count.

Although it is quite a lengthy exercise to log each meal, the developers have made it as simple as possible by grouping foods by meat, vegetables and fruit – each one accessible through scroll menus.

All a user has to do is select the meal and the portion size. The Jawbone UP app also lets a user set an ideal weight and then makes recommendations on what should be eaten to reach that goal.

Platform: Android and iOS
Stockists: Visit the store linked to your device
Expect to pay: A free download

Dragons Adventure: World Explorer transforms the real world into the world of How to Train Your Dragon 2. Help Hiccup and Toothless rescue captured dragons from evil dragon trappers by completing quests around the globe, then soar over familiar landmarks and roads using Nokia Here maps.

The game uses the phone’s gyro sensors for control and the graphics and sound are top-notch. The game is compatible with Nokia Lumia 1520, 1020, 925 and 930 smartphones.

The Nike Football app lets players create matches, banter with friends and teammates and access exclusive Nike merchandise. The app is also  a gateway to the real soccer experience through the Nike Academy – a UK-based academy for youngsters – which gives its players a route to the professional game through fixtures against leading clubs.

The Nike Football app features custom football emojis within its chat feature and uses geo-tracking technology to allow members to set up virtual matches around the world.

For many people, being able to completely shut down and get a decent night’s sleep is more difficult than just switching off the lights and closing their eyes. Glenn Harrold, a UK-based hypnotherapist, has released a range of hypnotherapy apps designed to help users stop smoking, get sound sleep and even lose weight.

The Relax and Sleep Well app is simply an MP3 of soothing music combined with Glenn’s voice instructing the listener to concentrate on their breathing and ultimately putting them in a relaxed frame of mind. He then makes suggestions that will help the user fall asleep and wake up refreshed.

The recording runs for 27 minutes and although I can’t comment on how well it works yet as it takes a few nights to start working, the music is very calming and his voice very soothing.

Platform: iOS and Android
Stockists: Visit the store linked to your device
Expect to pay: The app with the Relax and Sleep Well recording is free, other recordings start at R32 each

After a few months of use, many smartphones start slowing down and acting erratically. A common fix would be to uninstall unused applications and if things are really bad, a format may be in order. But, with the BlackBerry Virtual Expert app, users can run a series of tests on their phone to pinpoint the exact cause of the problem.

The app will then attempt to fix the problem and if it cant, it will create an error report. The app tests both hardware and software, giving users a detailed report to take with them to get their phone repaired.

Platform: BlackBerry OS 10 and above
Stockists: Visit the BlackBerry World
Expect to pay: A free download