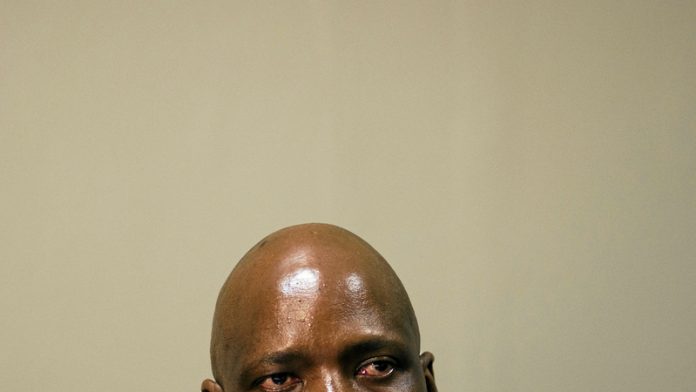 The Media Workers’ Association of SA (Mwasa) on Saturday welcomed the SABC and production company MMSV’s decision to negotiate with the actors who were dismissed from the SABC1 soapie Generations.

The union was encouraged by the support it received for its call to all role-players including the affected actors, the production company and the public broadcaster to set aside the dismissals and return to negotiations.

“[Mwasa] supports the proposed two-phase process comprising the immediate reinstatement of the dismissed 16 actors which would be followed by a well-planned, inclusive national colloquium,” said the union’s general secretary Tuwani Gumani.

The actors were fired this week after they went on strike, claiming that the broadcaster and MMSV had failed to deliver on promises made to them during their strike last year.

They were reportedly promised three-year contracts which they had not received and they also wanted salary adjustments.

SABC COO Hlaudi Motsoeneng on Friday said the public broadcaster understood their complaints but advised them to return to work as there were processes that needed to be followed to resolve their issues.

He said the broadcaster would always be open to negotiations but pointed out that there were people always willing to fill vacancies.

MMSV owner Mfundi Vundla said the actors were receiving an average salary of R55 000 a month, and that he would accept the actors back, but on his terms.

Gumani said the union noted both the SABC as well as MMSV’s interests.

“Our call has been along the lines that the affected parties must commit to bona fide consultations and negotiations under facilitation by an independent facilitator,” said Gumani.

He added that the role played by Motsoeneng and his team in the dispute was, “not in keeping with common appreciation of fairness”.

The union held a meeting on Friday with the Minister of Arts and Culture Nathi Mthethwa and a senior team in the ministry, as well as leadership from the Creative Workers Union of South Africa (CWUSA) and Communication Workers Union (CWU) regarding the dispute.

“The meeting generally acknowledged that the plight of creative workers across the board may only be addressed with any modicum of success if and only when workers in the sector are organised into collective bargaining units and entities, said Gumani. – Sapa