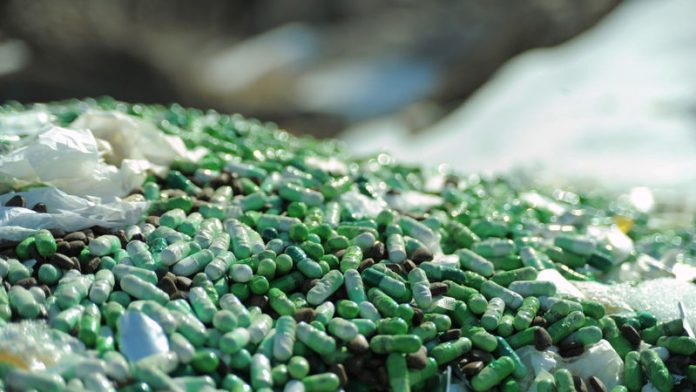 Adcock Ingram Holdings, South Africa’s largest supplier of hospital products, posted a nine-month loss amid changes being made to the structure of the business after a failed takeover bid.

The loss per share, excluding one-time items, was R1.80 in the nine months through June, compared with a profit of R2.72 a year earlier, the Johannesburg-based company said on Thursday in a statement. Sales were little changed at R3.6-billion.

“We believe that to reorganise this business is appropriate because that way we can focus on growing our top line to compensate for the cost increases that we’re experiencing,” chief executive Kevin Wakeford said by phone on Thursday. “I’m not expecting any quick fixes,” Wakeford said. “We are going to give the changes a little bit of time to gain traction in the market.”

Adcock’s reorganisation includes the separation of the business into five divisions to create greater accountability, according to Wakeford.– Bloomberg