Science should be every little girl’s dream 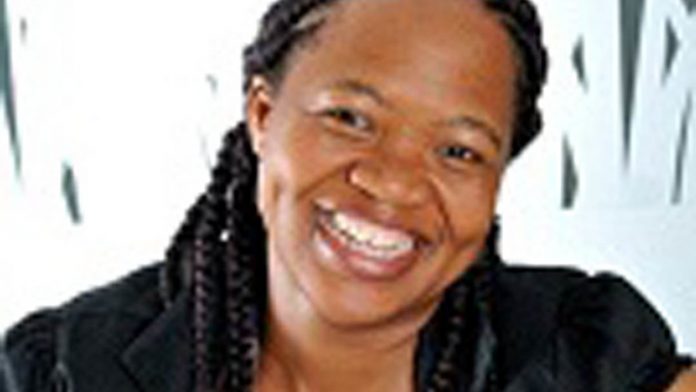 This trend is likely to grow and the National Development Plan (NDP) recognises that South Africa needs to “increase the size and effectiveness of the innovation system” in order to be globally competitive. Critical success factors for moving South Africa towards deriving enduring benefit from science and technology are, as identified in the NDP, in the expansion of “the production of highly skilled professionals” and in enhancing the “innovative capacity of the nation”.

In terms of research output, as measured by journal publications, South Africa has been punching above its weight. In the period commencing 2004, the country has demonstrated the highest research publication growth rate after China, India and Brazil.

The 2013 National Advisory Council on Innovation’s report on South African science and technology shows South Africa performing better than all of the other Brics countries, as well as Japan, the United Kingdom and the United States in terms of publications per 100 researchers on Full-Time Equivalent (FTE) basis. This performance is largely a product of exceptional outputs by an aging research cohort. For example, 49% of researchers with National Research Foundation (NRF) ratings are older than 50 years. While there is a growing cohort of diverse young researchers, the country is not producing enough of them, particularly in the natural sciences. The situation is more serious when looking at the number of female researchers. Of the 2 959 NRF-rated researchers, as at February 2014,  only 30% are female and only 510 of them are conducting research in natural sciences, engineering and technology (NSET).

This low number of female researchers exists despite the fact that, as a country, we have been successful in ensuring that the enrolment of girls at primary school level is almost on a par with that of boys and slightly higher than for boys at secondary level. Even in relation to post school education, census data shows slightly more females than males attaining this level of education. However, census data also reveals that women with post-school education in the natural sciences, computer sciences and engineering only comprise 11,3 % of the total number of females with post-school education qualifications.

While in general, the education of women is a significant contributor to a country’s economic development, the poor uptake of studies in science and technology by South African women means that they are less geared to participate in an economy that is largely driven by scientific and technological innovation. This, obviously, cannot be in the best interest of the country.

With this pattern in mind, and while working to increase the number of knowledge workers, we need to focus on increasing the number of women taking up studies and careers in Science, Technology and Engineering.

Just in 2013, the National Research Foundation and the Department of Science and Technology contributed more than R220 million to the research endeavours of female scientists in the fields of natural sciences, engineering and technology as well as social sciences, humanities and law.

However, no investment by a single entity can fundamentally change the current situation. Greater impact would be derived from a societal effort that sees all sectors, private and public, making the necessary investments.

Above all we need to change the societal stereotypes that seem to channel women into non-STI studies and careers and expose them to the necessary mathematics and science curricula at school level.

As children, boys and girls have no limitations on their dreams. They dream equally of climbing Mount Everest, of being veterinarians or a scientist that finds a cure for a lethal disease or even of being astronauts. It is in being aware of the subtle classifications in society that dreams take on socially defined gender roles.

It is, therefore, our duty as members of this society to make studying and taking up careers in science and technology every little girl’s dream.

Dr Thandi Mgwebi is the executive director for institutional engagement and partnership development at the National Research Foundation.

Build bond between science and society

The best paying degrees to study

Slice of life: Science for a better future

‘SA must build a science industry’

Decolonise science at your peril