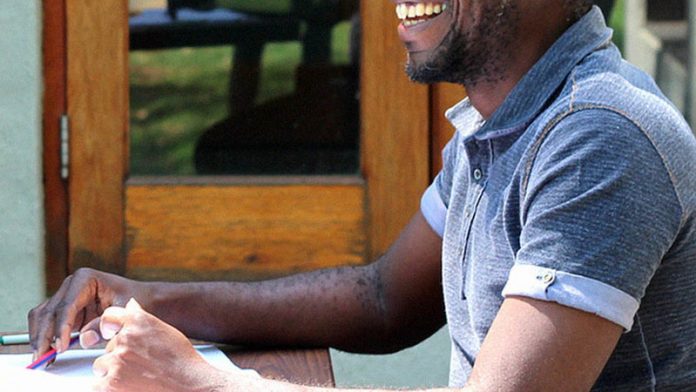 President Jacob Zuma’s private architect, Minenhle Makhanya, is expected to be hauled through yet another investigation.

The South African Council for the Architectural Profession (Sacap) has decided to subject Makhanya to an investigating committee with the possibility of facing a disciplinary tribunal.

Makhanya has been implicated in the inflation of costs when he was (irregularly) appointed as project manager to head the security upgrades around Zuma’s private Nkandla residence. An investigating committee has been set up following a meeting on Thursday by the council to consider whether there are grounds to discipline the controversial architect.

He may face as hefty a sanction as being struck off the list as a professional architect and/or a fine.

Sacap disciplinary committee chairperson Gillian Bolton admitted that the process would be a protracted one. “The investigation would be a comprehensive one … It will take stock of all the relevant documents,” she said.

The organisation’s president Yaeshan Luckan said if the committee finds “reasonable grounds” to discipline Makhanya, they would not hesitate to do so. “We have a mandate to protect the public,” he said.

Makhanya’s lawyer Barnabus Xulu said the move was an “interesting development”. “Maybe it will help … because they will get the documents. Some of them are classified documents,” he said.

“Take notice that the first defendant [Makhanya], for the purposes of pleading to the plaintiff’s [SIU] particulars of claim, requires that the plaintiff make available for inspection, within five days, documents listed herein below in its possession, and which are relevant to reasonably anticipated issues in the action, and allow transcriptions to be made thereof.”

The SIU has made nine claims against Makhanya for allegedly authorising and overseeing the implementation of improvements and installation of security measures at Nkandla, which it alleges was “in excess and beyond the security assessments and requirements” of the police and defence force.

The SIU also alleged in court papers that Makhanya’s appointment was irregular as no tender process was followed.

Makhanya was Zuma’s personal architect before the department of public works appointed him as the architect and project manager. Zuma admitted that he introduced Makhanya to public works officials.

The initial budget for the project was R27-million but according to public protector Thuli Madonsela, the project cost the tax payers in excess of R216-million.

‘Something more expensive’
Madonsela said in her report into government spending on Nkandla that Makhanya served as a go-between for government officials and the president.

“What is particularly disturbing in this regard, is that minutes show that Makhanya was often asked to design something more economical and he will come back with something more expensive and even luxurious.”

Makhanya was brought in to act as the department of public works’s principal agent, while retaining his position as Zuma’s private architect.

“This is the period when the scale of work increased exponentially, leading to installations that were not authorised and costs escalated to R215-million,” Madonsela’s report stated.