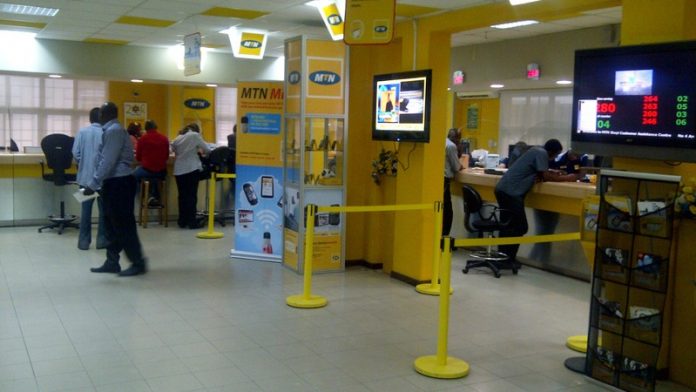 The mobile operator market has a reputation for being a cut-throat business in which competitors fight tooth and nail to win and retain the affection of customers.

The results from this year’s Top Companies Reputation Index show just how tight competition is, with literally no breathing space between third-placed Vodacom and MTN.

The giant operators have fought a see-saw battle for consumers’ hearts in these rankings with Vodacom ranking second place in 2011, only to be usurped the following year by its biggest rival. Over the past two years Vodacom has pipped MTN to the post, but only barely, although both companies have slipped down to third and fourth position, respectively.

The one area in which MTN performs particularly well is in consumers’ perception of its efforts to regularly communicate with stakeholders and customers. Respondents also rate the company’s ability to out-perform competitors.

MTN group executive for corporate affairs, Chris Maroleng, says the company has specifically focused efforts to increase its engagement with civil society organisations and other stakeholders.

“We have also listened to their views and expectations, some of which have influenced our efforts and business activities. Reputation management is a key aspect of our business, particularly as we operate across diverse markets, cultures and geographies,” he says.

MTN operates in 21 territories in which it serves more than 200-million users, of which more than 25-million are in South Africa.

Maroleng explains that the risks in these markets are plentiful and extend well beyond the need to provide quality services to fickle customers.

“Managing networks and providing reliable communication services under conditions of broad social upheaval remain an area of concern, in some markets in particular,” he says. “MTN operates in some of the most environmentally-vulnerable parts of the world, and those with the fewest economic resources to cope with the effects of climate change.”

He cites the need to focus on these external environmental concerns as its business has the potential to cause harm if energy conservation and e-waste — produced by itself and its customers — are not taken into account.

Its rapid expansion into new markets has seen its greenhouse gas emissions rising quite markedly, with its network infrastructure accounting for 77% of this. MTN’s carbon footprint has grown from nearly 4 500 tonnes in 2009 to more than 115 000 tonnes last year. This would have been significantly higher if it hadn’t managed to save 54 587 tonnes of CO2 emissions and more than 3000 kilolitres of diesel from energy efficiency and alternative energy initiatives.

Apart from these key concerns, Maroleng says MTN also has to contend with operating in countries susceptible to social unrest and health crises such as the Ebola outbreak in West Africa.

“We always prioritise the safety of our employees and their families and work with the relevant authorities to ensure the provision of critical communication services, whenever it’s possible. In West Africa, as a responsible corporate citizen, MTN has joined local efforts in Guinea Conakry, Nigeria and Liberia to keep employees safe and help combat the spread of the epidemic in the country,” he says.

It also has to negotiate the tricky business of operating in politically sensitive countries like Iran that are subject to economic sanctions. Maroleng says it co-operates with the relevant international authorities to ensure that it remains compliant.

“At MTN, we believe that ethical business attracts ethical employees, and it is in this context that we embarked on a drive to revitalise and reinforce the importance of business ethics, including anti-bribery and corruption.”

This article forms part of a larger supplement which can be found here. This supplement has been made possible by the Mail & Guardian’s advertisers. All content has been independently sourced by the M&G’s supplements editorial team