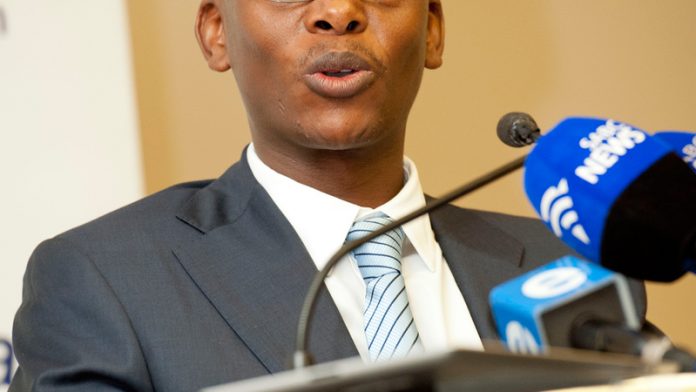 The Competition Commission is to investigate alleged collusion in the automotive industry, it said on Monday.

The investigation was based on allegations of price fixing, market division, and collusive tendering in the market for the manufacture and supply of automotive components supplied to original equipment manufacturers (OEMs).

Competition commissioner Tembinkosi Bonakele said the investigation joined similar investigations launched in other jurisdictions internationally. “The commission will prioritise the investigation of cases that involve automotive components that are in vehicles assembled in and supplied to the South African market”, he said. – Sapa