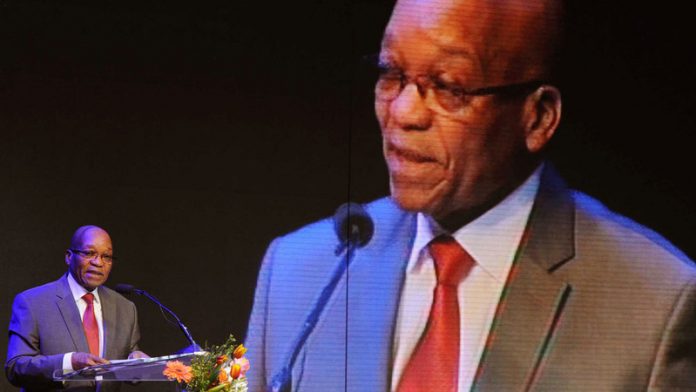 KwaZulu-Natal tycoon Philani Mavundla has offered to raise funds and settle the debt relating to the security upgrades at Jacob Zuma’s private homestead in Nkandla, KwaZulu-Natal, the Sunday Times reported.

“We’ve been asking questions about this issue and convincing one another that we need to put something together,” Mavundla was quoted as saying.

The group would raise money in the same way they did with the Friends of Jacob Zuma Trust set up in 2005 to raise money for Zuma’s defence against his fraud and corruption charges at the time.

Mavundla was involved with the trust, the newspaper reported. Mavundla, 46, slaughtered 20 cattle in 2008 to celebrate Zuma’s rise to the ANC presidency after defeating former president Thabo Mbeki in Polokwane. He lives with his three wives and their 18 children, his siblings and mother-in-law in a 28-bedroom mansion near Greytown, according to the report. Mavundla owns a construction company, PG Mavundla Engineering.

His property portfolio included five commercial farms, a luxury hotel and lodge and several other businesses, the newspaper reported. Public protector Thuli Madonsela ordered that Zuma reimburse the state a portion of the R246-million spent on his private homestead. – Sapa, Staff Reporter