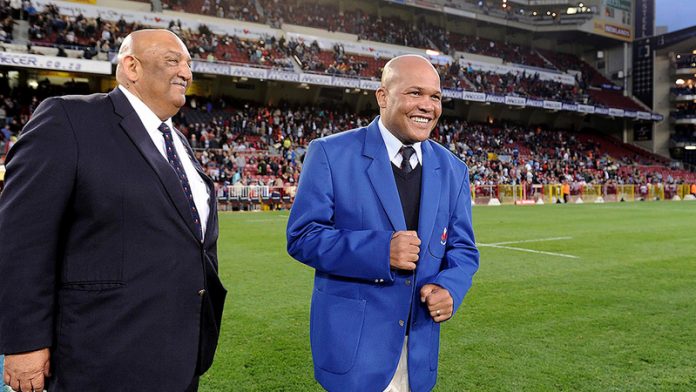 Linee, who was suffering from Motor Neuron Disease (MND), was diagnosed in 2013.

He will be remembered as a loyal Western Province player with a no-nonsense approach to defence as displayed by his bone-crunching tackles, the South African Rugby Union (Saru) said on its website.

Sport Minister Fikile Mbalula said he was saddened to hear of Linee’s death in the early hours of the morning. “We wish to extend our deepest condolences to the Linee family as well as the rugby and sporting fraternity,” he said in a statement.

“We shall be interacting with Saru and the family for further information relating to his memorial and burial.”

Western Province Rugby Football Union president Thelo Wakefield told www.wprugby.com: “This is a sad, sad day for Western Province and South African Rugby. Tinus fought a very brave battle against a dreadful disease and his tenacity and guts will always be remembered, as a rugby player and during the past 18 months. Our thoughts are with his entire family, especially his wife Diana, who stood like a rock beside her husband.”

“Sad day for Rugby in SA. Just received news of the passing of a rugby legend and MND Warrior Tinus Linee RIP my friend #J9Foundation,” he said on Twitter.

After hanging up his boots, Linee worked as a development officer for the union and was a member of the WP Vodacom Cup management team in 2008.

Linee is survived by his wife Diana, her two sons, and a daughter from his first marriage. – Sapa