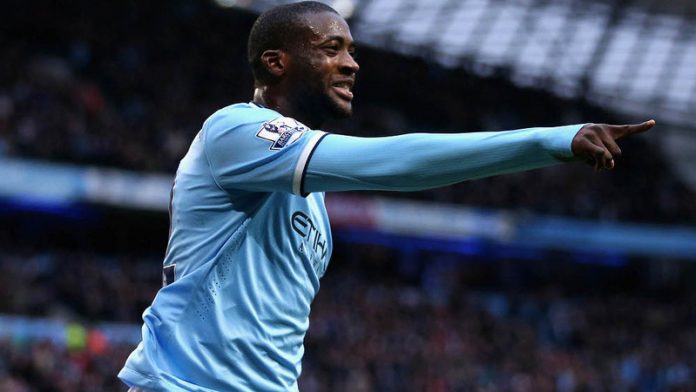 Reigning African Footballer of the Year Yaya Touré heads a list of five players from the English Premier League among 25 nominated on Friday by the Confederation of African Football (CAF) for the 2014 award.

The Côte d’Ivoire midfielder is on course to be named Africa’s top player for a record fourth consecutive year and looks to be the standout performer on the shortlist again after helping Manchester City win the Premier League title last season.

Bafana Bafana and AFC Ajax midfielder Thulani Serero is also on the list.

Tottenham Hotspur’s Togo striker Emmanuel Adebayor, who won the prize in 2008, is also in contention.

Touré and Adebayor are the only previous winners on the list, but other familiar names are Ghana forward Asamoah Gyan, Côte d’Ivoire striker Gervinho, Gabon forward Pierre-Emerick Aubameyang and Nigeria goalkeeper Vincent Enyeama.

Algeria, who lost in this year’s World Cup second round in extra time to eventual champions Germany, have the most players on the list – goalkeeper Raïs M’Bolhi, midfielder Yacine Brahimi, and strikers Islam Slimani and Sofiane Feghouli.

The voting will be conducted by the national team coaches and technical directors of CAF member associations and the winner will be announced in Lagos, Nigeria on January 8 2015.