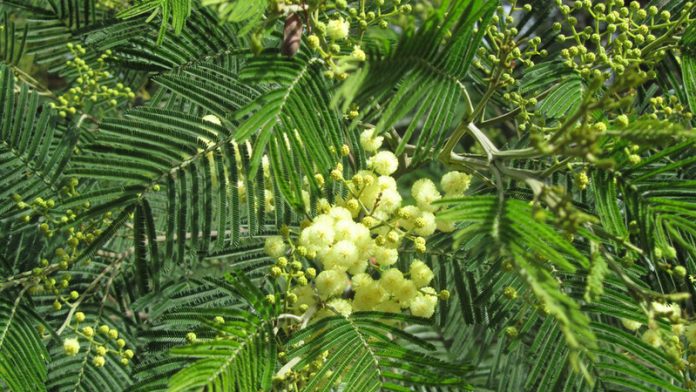 New regulations could be a thorn in the side for property sellers, who may find themselves paying thousands, if not millions, of rands in fines for failing to notify a purchaser they have invasive plants on their property.

The new alien and invasive species regulations, published last month to accompany the National Environmental Management: Biodiversity Act, carries fines or prison sentences – depending on the offence – of up to R5-million and/ or a maximum 10 year sentence. Second or third convictions carry a maximum fine of R10-million and/or imprisonment (not exceeding 10 years).

People planning to sell their properties will now have to dust off their gardening books and establish whether they have any category two plants, which include watercress, honey locust, grey poplar, Australian blackwood (Acacia melanoxylon), silver wattle, sisal hemp, St John’s wort and guava.

The responsibility falls on the new owner to obtain a permit, and to ensure that these do not spread outside their property.

Category one plants have to be removed immediately, on pain of prosecution. One such plant is the famine weed. It looks like a daisy and is spreading across KwaZulu-Natal, pushing out other plants, game and cattle. Other plants in this category include bugweed, water lettuce and cat’s claw creeper.

Preston said the maximum fine of R5-million was likely to be awarded by the court only in cases where there was found to be deliberate “smuggling [of] prohibited species into the country”.

He said, however, that a new landowner – or the state – could take action against a seller who failed to notify the buyer that there were invasive plants on the property.

Management and conservation of SA’s biodiversity
The department is developing pro forma notification forms that landowners or estate agents can obtain when selling properties.

The Biodiversity Act was promulgated to provide for the management and conservation of South Africa’s biodiversity, and to protect local species and ecosystems. It contains a clause outlining a “duty of care” relating to a listed invasive species.

Category three plants include the eucalyptus. Although they have the potential to become invasive, plants in this category are judged to have some usefulness. The eucalyptus is “an excellent source of wood, shade, beauty and food for bees”, according to a statement from the department.

It is not yet clear how the permit process for category two plants will be implemented.

“The department is the issuing authority. It will be possible to delegate the responsibility to provinces and local authorities,” said Preston.

He said parastatals and organs of state would be required to have control plans for invasive plants on their land.

KwaZulu-Natal environmental activist Wally Menne, while welcoming the regulations, said the government needed to clean up its own backyard, which “is overrun with alien species”, before it can dictate to property owners.