The taxi strike: Seven things you need to know 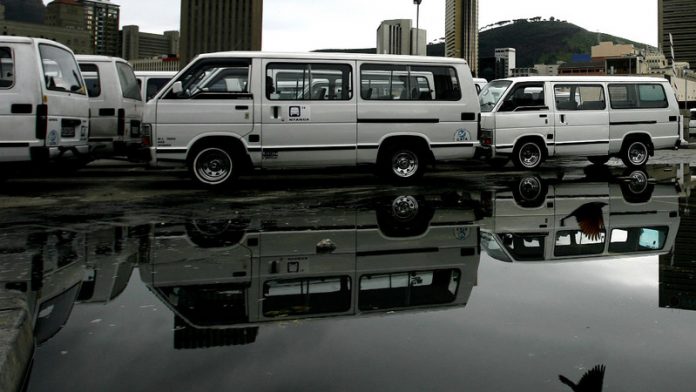 The United Taxi Associations Front says it will hand over a memorandum to the department of transport and community safety because it believes the taxi industry has been “sidelined” by the City of Joburg on numerous occasions.

Here are seven facts about the taxi strike:

The affected areas are Soweto, Alexandra, Bree Street, the N12 highway and the Joburg CBD.