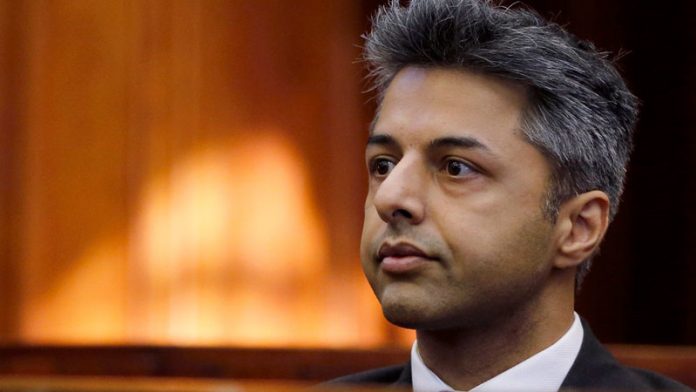 The National Prosecuting Authority (NPA) filed papers on Friday in response to British businessperson Shrien Dewani’s lawyers’ heads of argument in an application for his discharge on charges of conspiring to kill his wife Anni.

The heads of argument will not be available to the media until the application is heard in open court.

On Monday, Francois van Zyl, for Dewani, said the defence intended making an application to Deputy Judge President Jeanette Traverso in terms of section 174 of the Criminal Procedure Act.

Traverso said the application was provisionally set down to be heard on Monday, unless she needed more time to consider both arguments.

Section 174 provides that if, at the close of the prosecution’s case, the court believes there is no evidence that the accused committed the offence, it may return a verdict of not guilty.

Dewani is on trial for allegedly plotting with taxi driver Zola Tongo and others to kill Anni while they were on honeymoon in Cape Town in November 2010.

He has pleaded not guilty to charges including kidnapping, murder, and defeating the ends of justice.

He claims the couple was hijacked while Tongo drove them through Gugulethu in his minibus on Saturday, November 13, 2010.

Tongo is serving an 18-year jail term and Mziwamadoda Qwabe 25 years. Xolile Mngeni was serving life in jail for firing the shot that killed Anni, but died in prison from a brain tumour last month. – Sapa