The Best of 2014: Serious Gadgets of the Year 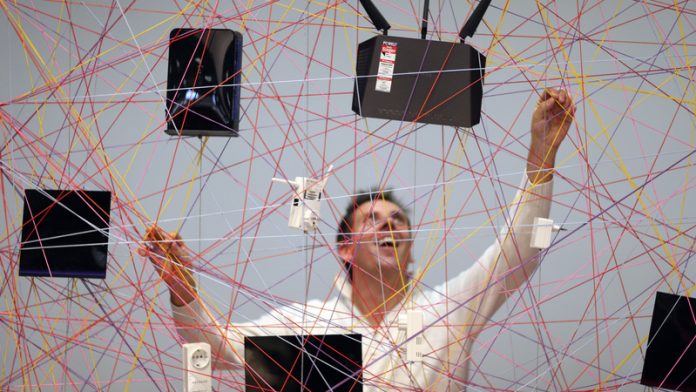 Gadgets are often synonymous with glorified toys, especially when their owners are trying to impress friends. The selection of best serious gadgets of 2014 could well fit into this category, but these gadgets are unlikely to be bought as toys. The first, because of its price; the second, because it takes effort; and the third, because it doesn’t appeal to the tech-savvy.

Here, then, are the serious gadgets of the year:

Printing physical objects has come a long way since the old days – all of about three years ago – when 3D printers produced mainly plastic toys and models. Of course, that’s still what is mostly produced on these devices, but they have also moved on to serious objects like prosthetic limbs and appliance parts. Before long, large 3D printers may even produce small 3D printers.

The device most likely to produce serious objects is the MakerBot Replicator, which uses what MakerBot calls fifth generation technology to define “the new standard for ease of use, quality, and reliability”. Note, they didn’t mention price, and that’s because neither they, nor the device’s South African distributor Rectron, expects this high-end machine to appeal to consumers.

The high cost is largely down to the size of the device, which measures 25.2cm wide x 19.9cm deep x 15.0cm high. That’s enough to make detailed architectural models and components for a wide range of products. It’s app- and cloud –enabled via USB and ethernet connectivity, allowing templates for objects to be downloaded directly to the printer.

A range of MakerBot 3D printers have been brought into South Africa, starting with the Replicator Mini, which costs about half the price of the flagship Replicator.

CloudGate is an innovative computer box, needing only monitor, keyboard and mouse to take over desktop duties. Developed by Cloudware, a division of MICROMega Holdings, it is a fully “Made in South Africa” device.

The box has limited storage space and, as its name implies, is intended to access data in the Cloud. Some local storage is possible, thanks to an 8GB solid state hard drive and mini SD memory card slot but, for the rest, it needs to connect to the Internet. The box holds the operating system and some applications, while the rest is accessed online.

It runs on Android, meaning users of Android tablets can back up or restore their apps onto the machine and vice versa. At the same time, however, because it accesses apps in the cloud, it can run any Windows application through a Cloudware gateway; it’s as simple as hitting “alt-tab” to move between Windows and Android.

It’s cost-effective as well as energy efficient, running on less than 10W of power – demanding a small fraction of the power consumption of a standard desktop. Incidentally, the Cloudware software allows a smartphone or tablet user to dispense with the box entirely.

The tech-savvy smartphone user is puzzled by the trouble the average user has in transferring photos and other files from their phones to other forms of storage. “Surely everyone uses AirDroid?” is a typical example of the response.

No, everyone doesn’t use it, and the typical user is terrified of apps that are not used by “everyone”. On the other hand, everyone uses flash drives. Typically, however, most people will only have used a standard USB 2.0 drive that plugs into a standard USB port.

For them, a dual USB drive is a revelation. The one side plugs into the usual USB port, while the other end presents the user with a micro-USB connector – compatible with any smartphone that does not begin with the letter “i”.

They are made by a number of manufacturers, including Sony, but most of these try to keep it secret. The SanDisk Ultra range is widely available, and at a price that will seem ridiculously low, given its functionality and the world of manageability it opens to ordinary users.

The current version is Android-friendly, but functionality does depend on the extent to which manufacturers have locked down the back-end of the phone’s Android settings. Ultra-cheap phones may not cooperate, but then the purchaser of a R500 phone is unlikely to spend half that amount on a USB drive of any description.