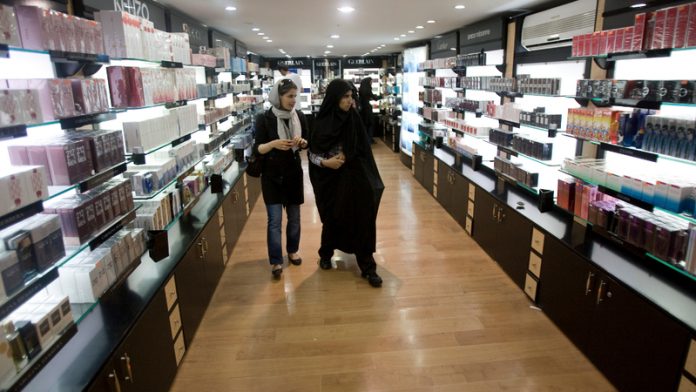 One of my mentors as a perfumer was an evolutionary behaviour-researcher who advised and did research for Lynx deodorant (branded as Axe across Africa).

The deodorant came up with the claim that it “makes men more attractive to women”.

The company justified its claim through studies involving a sample set of women.

The women were seated behind a glass panel, so they could not smell the male volunteers.

The women were shown a short silent video of various men, who were asked a set of questions, and then asked to rate each man’s attractiveness.

Prior to each man’s exposé, he was either given Lynx to spray on, or given a placebo dummy deodorant without active ingredients.

Each participant knew what he was spraying on himself, since he could smell it. But the men were not told the purpose of the experiment.

If wearing fragrance makes you confident, and being confident is attractive to the opposite sex, how else can we use fragrance, accessories, or adorning ­ourselves to alter our moods or behaviours, or those of others around us?

Natural is sexy
There are two pervasive theories about perfume;

First, people use fragrances to mask body odours they perceive as bad.

Or, second, that perfumes contain chemicals that mimic human pheromones.

Dr Craig Roberts, the researcher behind the Lynx study, presents a third view, particularly since studies into pheromones have been inconclusive, (Roberts called pheromones “elusive, mysterious and possibly mythical”).

Roberts’ theory is that “people use [fragrance] to heighten or fortify natural scent, and thus advertise sexual attractiveness or availability”.

There are other components too, like mammalian major histocompatibility complex (MHC), with studies showing that humans prefer the smell of a potential mate whose MHC genes are different from their own.

If, for our survival, we need to mate with another that will make our children stronger, then using synthetic chemicals to mask what we smell like does not seem wise.

How do we enhance what we smell like, and have confidence? With subtlety!
Fragrances that are sensual, with a hint of vanilla, act as these natural skin-like enhancers.

An element of the animalic note can deploy a human quality that is not found in those flighty citrus clean notes.

Ultimately, wear a fragrance that make you feel more confident because it’s that confidence that attracts the opposite sex.

If that means the latest summer floral for you, or an old classic, then go with that.

What is paramount is how you respond to the scent. You will notice that your natural exuberance can be almost electric when you like how you smell – and feel good about yourself.

Making Scents: I’ve grown a custom scent for you

Making scents: ‘Natural’ products are no longer a luxury

Making Scents: The right fragrance for your skin type