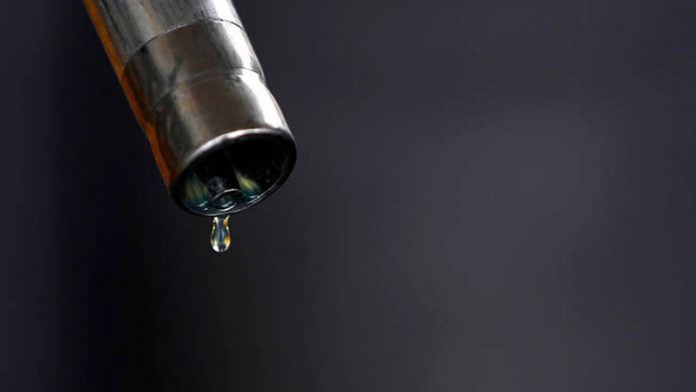 The South African Reserve Bank will assess the broad effect of low oil prices before deciding on interest rates next week. The bank’s governor, Lesetja Kganyago, says it’s too early to make a call.

Speaking to Bloomberg Television at the World Economic Forum’s annual meeting in Davos this week, he said that, although the petrol price had dropped and the low oil price would improve the inflation outlook, monetary policy would not be adjusted until the wider effect of it had been fully understood.

As an oil-importing nation, South Africa was benefiting from the low oil price (Brent crude was about $48 a barrel on Wednesday), but it was having a deflationary effect around the globe.

The Reserve Bank’s monetary policy committee, of which Kganyago is a member, will meet next week before announcing whether it will cut, hold or raise interest rates.

Fall in inflation
This week, Statistics South Africa released data showing that inflation dropped from 5.8% in November last year to 5.3% in December.

“The lower petrol price, coupled with a decline in the food prices, were the main factors pulling inflation lower. The petrol price has since fallen dramatically, which should push inflation well below 4% year on year in the coming months,” he said in a note.

Inflation, excluding food and petrol, is still within the inflation target and relatively steady at 5.8% compared with the same period last year.

Lings said the decline in the petrol price and the weakness in the domestic economy, which was being aggravated by load shedding, should allow the Reserve Bank to keep interest rates unchanged for an extended period. He said he expected the consumer inflation forecast to fall sharply during the coming months to a low of about 3.5% year on year in the first half of 2015.

Asked whether markets were getting ahead of themselves over oil, he said: “Well, I can’t say now. But they have done so in the past. So I wouldn’t be surprised … But at the same time, you must be cognisant of the fact that inflation fundamentals are such that inflation is on a downward trend.”

The governor was unclear about whether he thought oil at $50 a barrel was sustainable. “We had, last year, expected that the oil price would be coming down.

What we didn’t expect is that it would come down this rapidly with this amount of speed. If there’s any forecaster out there who would say that they had called this oil price right, they really deserve a Nobel prize.”