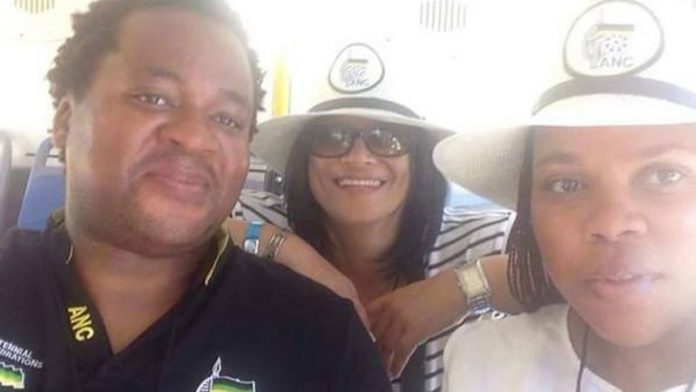 The press ombudsman cannot judge two journalists for wearing ANC attire at the ruling party’s birthday celebrations because their behaviour was not followed by publication.

This was contained in a finding by press ombudsman Johan Retief published on Wednesday.

“Your personal conduct has nothing to do with this office; but if your behaviour is followed by publication, it certainly may have,” Retief said. “The complaint is dismissed.”

They were pictured on social networks attending the ANC’s 103rd birthday celebrations in January wearing the party’s attire.

“If a journalist’s behaviour leads to the publication of whatever, the conduct in question … may come under scrutiny. Otherwise, this office has no jurisdiction over it,” said Retief.

Van Damme said that because the two had worn ANC attire to the birthday celebration in Cape Town, their independence and impartiality had been compromised.

Abigail Oliver, on behalf of Independent Newspapers, said Brown and Mde attended the birthday celebrations in their personal capacity and neither reported on the event.

Retief said: “As I have no evidence that the journalists attended the celebrations in their professional capacity, or that they have reported or commented on the issue, my only conclusion can be that the reporters’ choice of dress is indeed none of this office’s business. Therefore, I am keeping my opinion on this matter to myself.” – Sapa