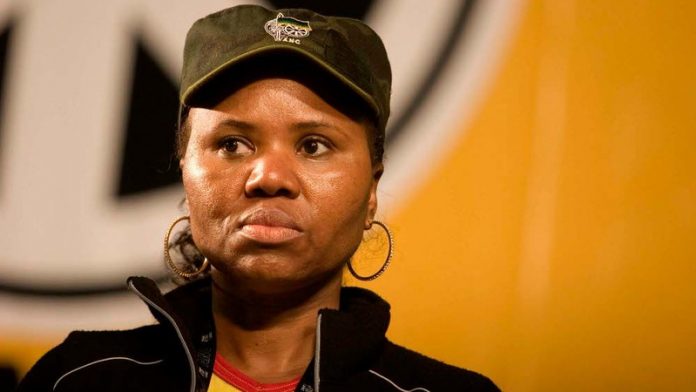 The SA Human Rights Commission (SAHRC) has received a request from the Democratic Alliance to investigate comments made by Small Business Minister Lindiwe Zulu about foreigners, it said on Tuesday.

“We are currently assessing the matter with a view to investigate,” SAHRC spokesperson Isaac Mangena said.

“The assessment will tell us if we are the correct institution to deal with the matter or not.”

On Monday, the Democratic Alliance said it was lodging a complaint against Zulu for what it said were xenophobic comments.

Last week, Zulu told Business Day that foreign-business owners in South Africa’s townships could not expect to co-exist peacefully with local business owners unless they shared their trade secrets.

“Foreigners need to understand that they are here as a courtesy and our priority is to the people of this country first and foremost,” she was quoted as saying.

“A platform is needed for business owners to communicate and share ideas. They cannot barricade themselves in and not share their practices with local business owners.”

The comments were in response to looting and attacks on foreign shop owners in Soweto.

“Our Constitution is clear on this matter – everyone has the right to freedom and security of person, which includes the right to be free from all forms of violence from either public or private sources.

“The right to security of person is not a conditional right as Minister Zulu states,” Chance said. – Sapa