Carbon copy: The aesthetics of duplication 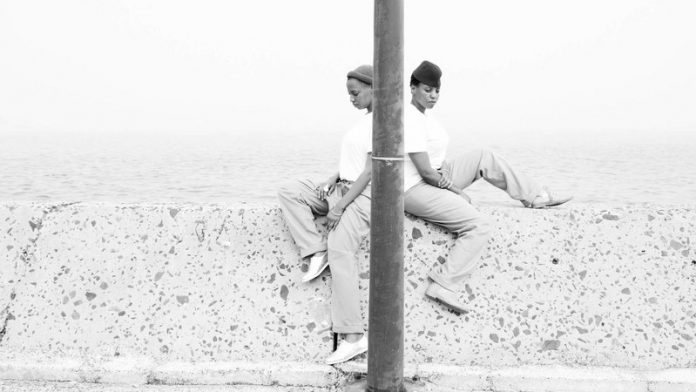 Humans have, for centuries, been preoccupied with the ideas of duality. A yin for a yang. A his to match the hers. A simple mirrored reflection, echoing the slightest curve and contour of your face, a nuanced gesture in your eyes. Mirrors remind you of how you look, who you are. They suggest, in their duality, a continuation of self. A prolongment of ego, an external extension of narcissism.

The diptych is two parts of a whole: an image dissected in half, the one incomplete without the other. Every half-baked romantic would like to find their soulmate – that one other person in the universe who can echo the desire of their hearts. Narcissus falls in love with his own image reflected in a lake and drowns in it.

Something about twins, about their very nature, challenges our ideas, ego, individuality and uniqueness. Anything duplicated propagates a new identity or form, only definable by its own terms.

In Carbon Copy, a body of work produced by twin sisters Noncedo and Nonzuzo Gxekwa, you are the second person. Together, they present a complete image made of two parts. You, the spectator, are the trick mirror off which their image is reflected.

“Carbon Copy is a photo documentary exploring our lives as twins and hopefully other twins. We’re exploring how we feel about being twins, how other people see us and hopefully breaking any misconception about twins.”

Although the idea had been in gestation for a number of years, it was only in December last year that they turned the lens on themselves, using self-portraiture as the prism through which they could tell their own stories.

“The Gxekwa sisters place themselves in front of the camera, making themselves vulnerable to our gaze, open to our dissection.” 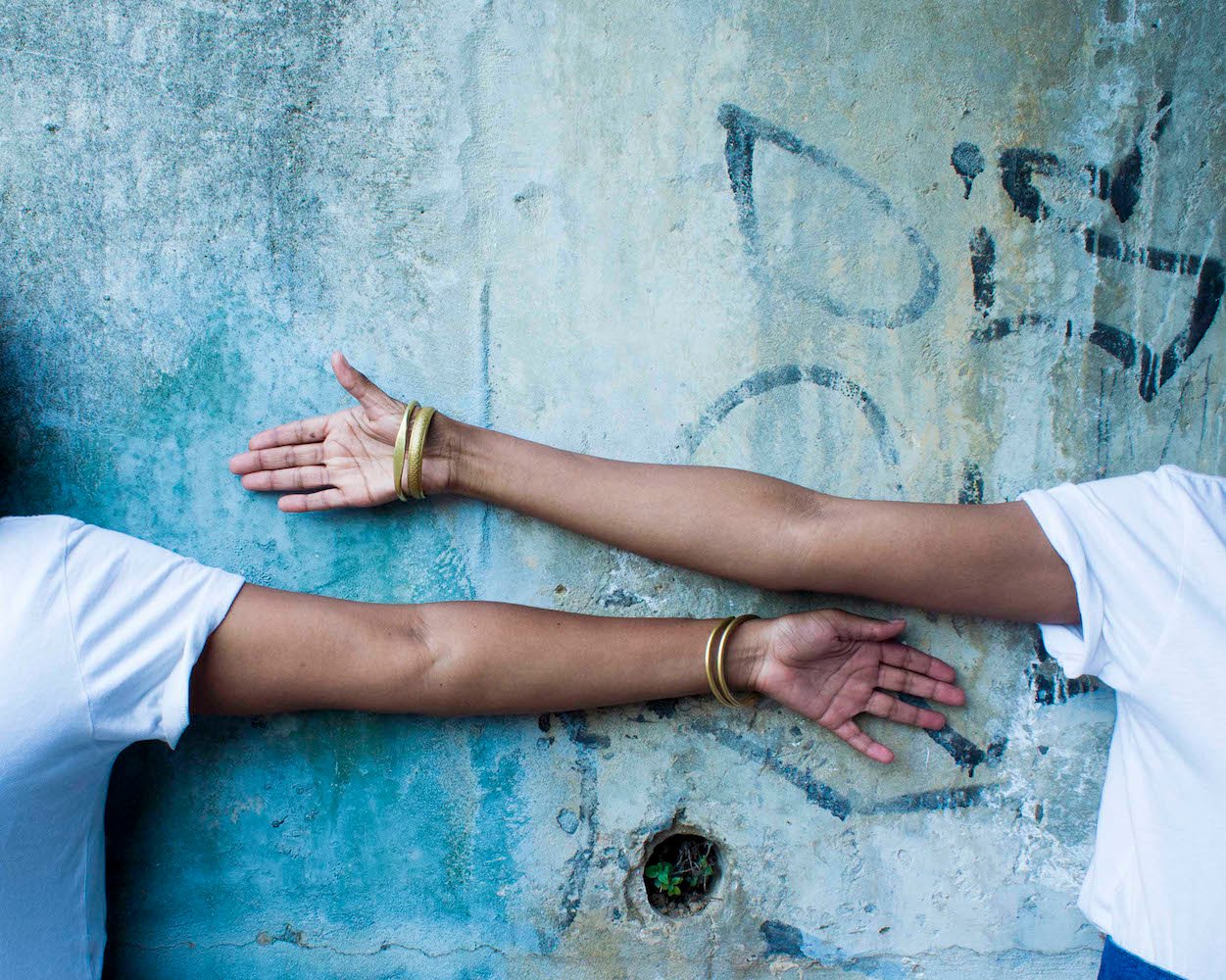 “Frida Kahlo once said she paints herself because she is the subject she understands best, that is how we feel about ourselves. Because we have shared the same experiences most of our lives, we felt we could tell our story better,” explain the twins.

“We are trying to explore themes of identity, the close relationship between twins, what happens when twins don’t get along. What happens when one dies? In [some South African cultures] the second twin is considered older. What rituals are observed when a twin dies?”

As Zulu twins, the sisters, as is custom, are viewed as one soul split between two bodies. Depending on the family, the surviving twin is either made to lie in the coffin before the deceased twin occupies it, or she is placed in the open grave while family members consult their ancestors. Because they are considered one person, the death is only considered complete after both twins have died.

The alliterative aesthetic of duplication
In their images, they highlight the alliterative aesthetic of duplication in a manner that seems almost too obvious. Two hands lie side by side, crossed at the upper arm, linked by two brass bracelets hanging from each limb. They are dressed in similar clothing, the uniform of uniformity. Two faces glare at you, a pole splitting them in half. They present a pair of disembodied legs: two shoes, two limbs, two knees.

Something unified, something divergent. They hold hands and leap off an embankment together, behaving in concert. 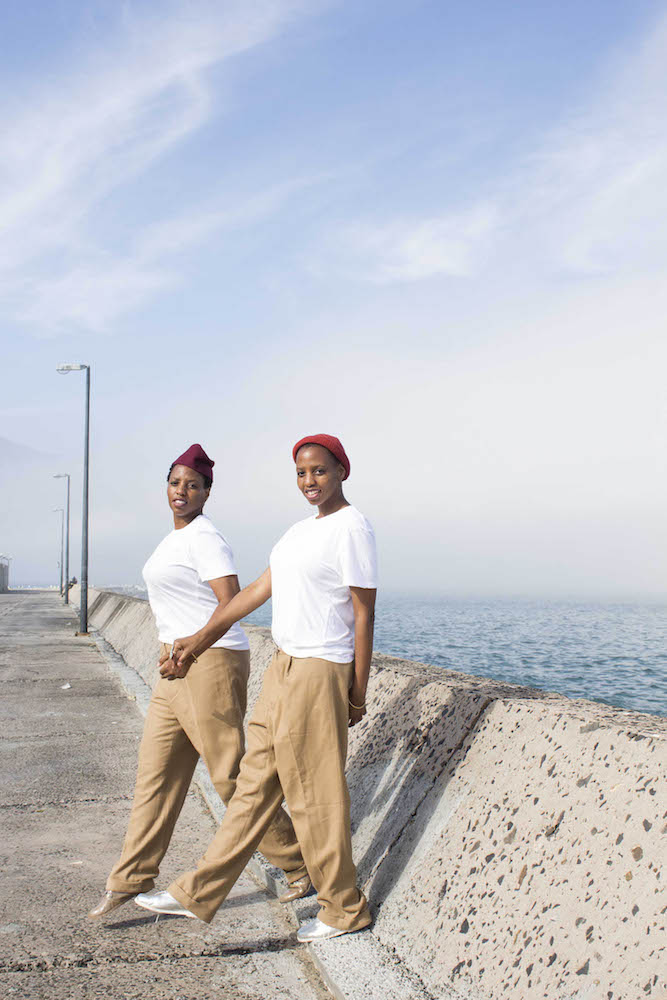 The multiplicity is now a performative gesture. “It’s a way of forcing people to look closer,” they explain. “To see. To pay attention to the differences. To see us as individuals while celebrating our similarities.

“Our artistic approaches are not that different … we go with our feelings. Our approaches may differ towards certain subjects but ultimately the end results are similar.” Noncedo is a trained photographer and contributes the structure and Nonzuzo layers it with a wilder, fresher creative outlook.

To find their work, or if you’re twins who would like to contribute to Carbon Copy, visit carboncopytwin.tumblr.com