Police intervene at school protest for removal of black principal 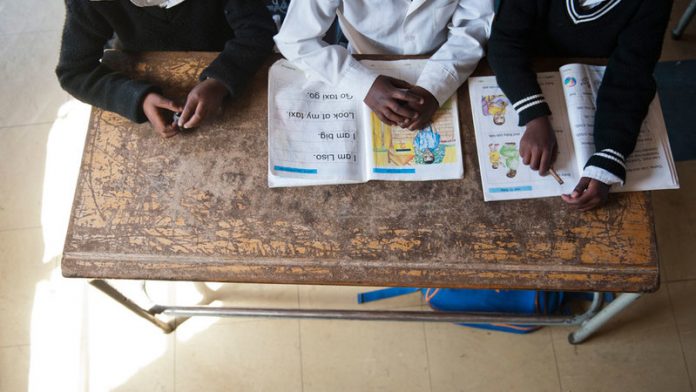 Public order police had to form a buffer between two groups of protesting parents at a primary school in Roodepoort on Friday, Gauteng police said.

“Members of the public order police had to buffer the two groups that have issues with the principal,” said Leiutenant-Colonel Katlego Mogale.

“We will be at the school until it is resolved.”

Mogale denied that rubber bullets had been fired, as was claimed in media reports.

Children were prevented from entering the premises and schooling ground to a halt.

“[Investigators] found that there was no evidence of the alleged irregularities in the process of appointing the current principal,” she said.

“At this meeting it was decided that we should act in the best interests of the children.”

Molefe was temporarily removed from the school while the department negotiated with parents.

The Star reported on Friday that police had to escort Molefe from the school while parents banged on her car and poured water on it.