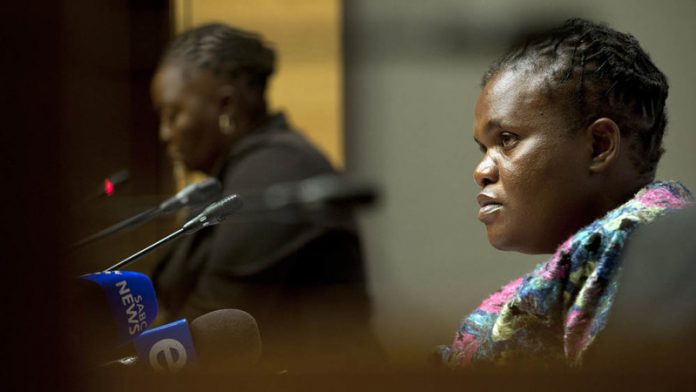 Over R3-billion has been set aside for the rollout of the set-top box (STB) in South Africa, with more than five million poor households to get the new “digital” television method free.

In June, the country will start the “switch on” process of migrating free-to-air television broadcasting services from analogue format to digital broadcasting, while the date to switch off has not yet been finalised.

Briefing journalists at Parliament, Minister in the Presidency Jeff Radebe and Communications Minister Faith Muthambi said Cabinet had approved the Broadcasting Digital Migration Amendment Policy, with the inclusion of the control system in the STB.

Muthambi said the migration – which has been in the pipelines since 2008 – would be expedited by the subsidising of poor households.

“If we are able to provide the five million poor households with the STBs, then we will be able to expedite the process to make sure the country fully migrates. We are prepared to say, come 17 June, we would have started the switch on process as a country.

Need to start process
But with regards to the timeline of the switch off, Cabinet has given us the go-ahead to say we need to start with the process of switching on. Then once we have assembled the entire team – and if all systems go – we will be able to go back to government and give a switch-off date.”

Muthambi added that other countries had taken anywhere from two to ten years to switch off, depending on how they migrated, but that “with this policy we have, it will empower us to migrate as soon as possible”.

Radebe said to expedite the process, priority would be given to border areas in terms of distribution of the STBs, so that it did not affect neighbouring countries.

The communications minister said the STB, in simple terms, was a converter to help move televisions from analogue to digital.

“The set-top box will also help with quality pictures. Every ordinary person will need to have that box.”

Muthambi said that poor households would be identified with the help of the municipalities and their “indigent registers”, and these households would have to produce a valid South African identity document as well as a TV licence in order to apply for the STB.

Radebe said that while it was an international practice for countries to share intelligence, the leak of documents detailing the SSA’ operations was illegal.

“Cabinet welcomes the State Security Agency’s full investigation into the matter, and reassures South Africans that the [SSA] will continue to focus on its mandate to protect and secure the integrity of the country, its citizens and infrastructure.

“Cabinet reiterates the message by the Minister of State Security Minister David Mahlobo that such conduct undermines operational effectiveness of the work to secure the country and its borders.”

“The framework sets out the key challenges faced by the three sectors and proposed interventions in the four areas, namely equity and transformation; equitable growth and competitiveness, environmental sustainability and governance.”