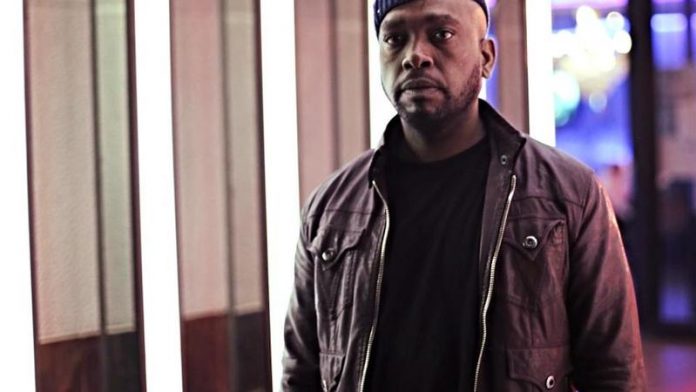 Rapper Nkuleleko “Flabba” Habedi, from hip hop group Skwatta Kamp, has died. According to an ENCA report on Monday, the 38-year-old was stabbed to death in the early hours of the morning in Alexandra, allegedly by a woman believed to be his girlfriend.

A woman has been arrested in connection with the murder, reported EWN.

Fellow member of the award-winning group Siyabonga Metane, better known as “Slikour”, confirmed the death, saying: “I just got a call from his family. I will be on my way to his family’s home.”

Heat magazine this morning tweeted that mourners of the star had begun gathering outside his home.

South African celebrities have expressed sadness over the death of Flabba.

The Front Row on @METROFMSA!! Flabba tribute coming up… Rest In Peace! So heartbreaking. Goodness me. Terrible morning. 🙁

Wow…. This is so sad… RIP Flabba … You inspired me so much…

“He was stabbed once in the heart around 2am. He was in his room,” his young bother Tshepang Habedi said on the family’s behalf. He said that apparently there was an argument with his girlfriend. “We do not know why they had an argument.”

His girlfriend was arrested after the crime. “I do not know when will she be in court. We do not have a case number as yet,” Habedi said. “It is difficult for my mother. I am her only surviving child. My brother died in 1994, and now Flabba. I must be strong for her.”

He said his 60-year-old mother was deeply hurt by Flabba’s death.

Neighbours, fans and friends gathered outside the house in 3rd Street to pay their respects. Cars were parked on both sides of the narrow street making it difficult to pass. Neighbour Thabo Kau said Flabba was humble, despite his fame.

“He was friendly, he was not shy to sit and drink with us. He had no problem with people. We are shocked and saddened by his death,” said Kau. He said they would remember him through his music.

“He might have gone but his music lives.” – Additional reporting by Sapa.

Entertainment news: Pharrell Williams, Zoolander and Flabba have us talking

More of the Sama