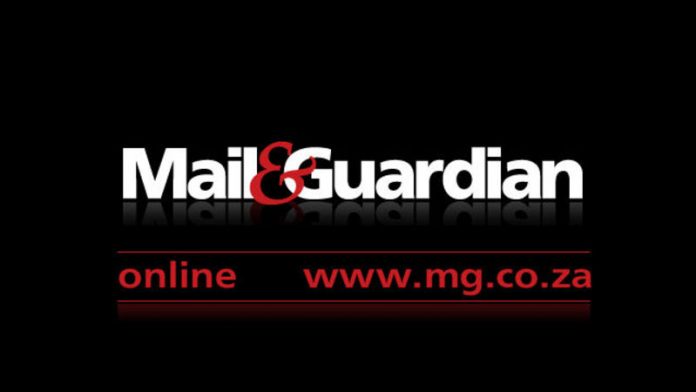 National Nuclear Regulator chief executive Bismark Tyobeka claimed an article written by the weekly’s reporter, Lionel Faull, falsely reported that an HR position had been created at the Nuclear Energy Corporation of SA (Necsa) for his wife, Ngeniswa.

Necsa is an entity regulated by NNR.

Tyobeka complained that the paper suggested he had used his influence and an alleged friendship with Necsa’s corporate services divisional executive, Xolisa Mabhongo, to secure her appointment. Delivering his ruling, press ombudsman Johan Retief said the Mail & Guardian story did not state as a fact that a position was created for Ngeniswa Tyobeka, but it quoted a source to this effect.

None of the evidence provided by Necsa proved that they had refuted the claims and Necsa had indeed stated that it had created new positions including in support functions. “I concluded that Faull was justified in publishing his source’s opinion as an opinion. It would have been a different matter if he had stated it as a fact,” Retief said in his judgment.

‘Allegation, not fact’
Commenting on the Tyobeka’s relationship with Mabhongo, Retief said it was not relevant. “Of crucial importance is the fact that Faull did not state the alleged friendship as a fact- he merely reported this allegation by the whistle-blower as an allegation,” he said.

Tyobeka had complained that Faull made no serious effort to verify his facts and that he relied on information given by a whistleblower. Retief disagreed and said Faull did not omit any matter of substantial importance gained from responses he received from all the parties involved. – Sapa