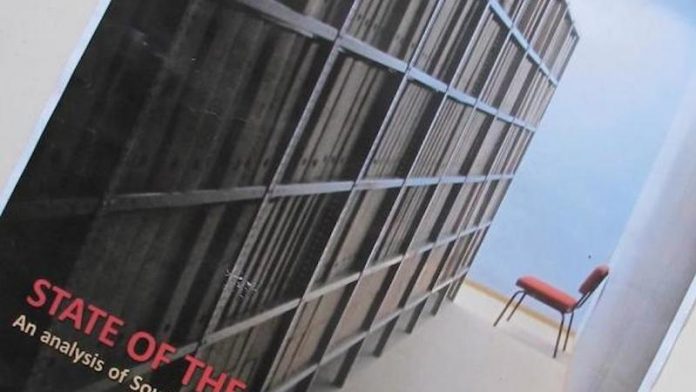 Last year a colleague came back from a trip to the National Archives in Pretoria. She had gone to consult files she had studied two years earlier, files with documents about a piece of land in western Mpumalanga. To her dismay, the title deeds and survey records had vanished. Nobody could say what had happened to them.

Subsequently, historian Jeff Guy, who died in December last year, alerted researchers that documents were increasingly being stolen out of archives – seemingly by people who want to stop claims being lodged on land they hold or to strengthen their own claims where there are competing or overlapping claims.

The question of how to secure vulnerable records has received little of the attention it deserves from those who have political responsibility for their care. Archival records and current record-keeping have largely fallen into neglect.

Current archives are often dismissed by politicians and the public as holding information about the experiences of colonists and not enough voices of formerly colonised indigenous populations. In pursuing post-apartheid transformation the department of arts and culture has largely neglected archives.

Discussions about how to transform colonial and apartheid archival institutions in the 1990s involved five key objectives:

Assessments from the mid-2000s have repeatedly sounded the alarm that the system was running into trouble because it had been left to flounder by the department of arts and culture.

Today things look much worse. State of Archives: An Analysis of the State Archival System, 2014 by the Archival Platform (a joint University of Cape Town and Nelson Mandela Foundation initiative), and launched this week at Constitution Hill, shows that:

What remains now is bitter disappointment among overworked and demoralised archives staff and records managers, as well as academics and the public who are being failed by the state. The archival system is in trouble. To think that we can have a well-ordered land reform process in light of the failure to take basic steps to secure and make accessible what records are available is unrealistic.

The department of arts and culture and the minister bear a major responsibility in the land reform process. They must start taking steps now to improve the lot of our national archival estate for land claimants and to improve general democratic accountability to safeguard the gains made since the dawn of democracy.

Dr Mbongiseni Buthelezi is a senior researcher in the Archive and Public Culture Research Initiative at the University of Cape Town. The report is available at archivalplatform.org

Mandela archive as a living system