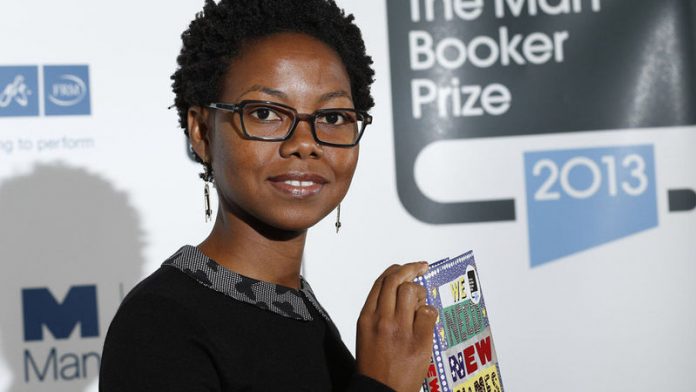 Celebrated figures have reacted and have been affected by a recent spate of xenophobic violence in South Africa, which resulted in the deaths of seven people and displaced thousands after attacks erupted in Durban and later spread to Johannesburg.

As the bloody images from the hostilities and marches against the mayhem make headlines, we look at how some icons responded to the news:

Zimbabwean author NoViolet Bulawayo, who won the 2011 Caine prize and in 2013 become the first black African woman shortlisted for the Man Booker prize, has taken to social media to speak out on the attacks. Her Facebook page has a platform which her prose on the attacks has been shared, raising further awareness of the tragedy.

On Monday, in a fierce comment on the brutal death of Mozambican national, Emmanuel Sithole over the weekend, she writes:

Illustrator and graphic designer Christoph Niemann, who has designed covers for the New Yorker, New York Times Magazine and Atlantic Monthly, created a free poster in response to the violence. “This image … is about how xenophobia hurts society as a whole,” according to the Design Indaba website last week.

After widespread calls to boycott South Africa after the attacks, local musos like Cassper Nyovest, Brickz and Kelly Khumalo had their shows cancelled. Khumalo and Brickz’s shows in the UK were postponed, while Nyovest, who is due to perform in Zimbabwe this week, received threats online.

Quoting South African booking agent Tenny T on iol.co.za, according to him there is no reason to put the blame musicians and have their shows cancelled. “Around 99.9% of our artists are supporting the cause that says no to xenophobia. They do not deserve this. They have worked hard, and having these restrictions imposed on them is wrong. Just because they are South African does not make them part of the xenophobic attacks.”

Award-winning star, Nyovest,on Sunday at the Sama awards spoke out about how the violence has affected musicians, and made a plea for it to stop.

Despite apparent threats to South African musicians on social media, Nyovest tweeted that he will still perform in Zimbabwe. “People are advising me to cancel my show in Bulawayo next week & I aint budging. I will come perform for my brothers,” he tweeted on April 15.

Pulse Nigeria website recently spotlighted Mafikizolo singer Nhlanhla Nciza’s reaction to the violence. According to the site, she “announced her decision to assist families displaced by the current Xenophobic attacks in the country while condemning the act”. The award-winning musician took to Instagram to express her thoughts of the attacks and mobilised people to help displaced families. For more information on the initiative, visit her page.