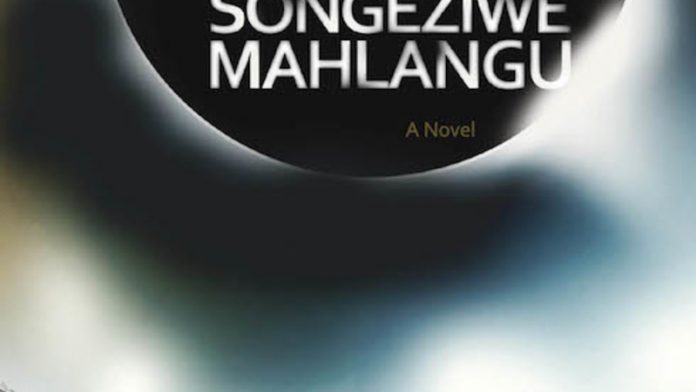 Pretenders to creative literary excellence – such as this reviewer – should not be allowed to critique other writers’ work.

That is because we tend to read between the lines, searching for fault lines in terms of structure, diction, dialogue, metaphorical expression and so forth. Such things do not matter to the average reader of novels, do they? But then the author of Penumbra, Songeziwe Mahlangu, the winner of the 2014 Etisalat prize for literature, is a first-time published author who, like most of the rest of us, needs to improve on his technique.

The structure, or rather journey, of the main character in Penumbra, Mangaliso Zolo, is divided into three parts, which in plain English means the beginning, middle and end, of a well-structured novel. Full marks to the young author on this aspect. “This is not how things are meant to be” are the opening words of the novel, which has the potential to fire the imagination of someone in a bookstore or library. They make the reader yearn for more.

Also, it is in the nature of people who read books, watch movies or go to the theatre to look out for the slightest sense of the beginning of a journey and where they may be headed. In the film business, there is a technique called foreshadowing and paying off, meaning a trickle in the beginning could foreshadow a flowing river at the pay-off ending.

Part one of Penumbra fails to give the reader a sense of where the journey is headed, except the understanding that, against the backdrop of an obsession with verses from the Bible, the main character and his circle of friends abuse drugs and alcohol.

The opening lines of Penumbra chronicle Zolo’s confused mind. He meets people in the street, one with a “charred” face and another moving as though he is dying. At the end of the last chapter, Zolo’s mother takes him away from the Cape Town setting and back home to King William’s Town. Although not a publisher’s strict requirement, the foreshadowing and paying off option may enhance the work of writers such as Mahlangu. But I digress.

In Penumbra, the Bible is a metaphor for the narrator, trapped between a low life and his attempts at finding solace through various religious groups, such as born-again Christians and Hare Krishnas. Zolo often turns away from drugs to take up membership of a born-again church, only to return to his addictions. Inevitably, he ends up in a psychiatric ward, but is miraculously discharged the next day.

Part two of the novel continues the narrator’s journey between drug and alcohol abuse, on the one hand, and throwing in his lot from time to time with the born-again movement on the other. Not all the characters are adequately described with regard to their physical and psychological make-up. The author could have done a bit more character research, perhaps by shaping each of the people in the novel around real-life characters.

In Cry, the Beloved Country, that classic of all time, Alan Paton based the character of Reverend Stephen Kumalo on a priest who used to visit the reformatory of which Paton was headmaster. Two of the characters in Penumbra, Rasun and Chantel, sound “real” and convincing in terms of body language and the way they express themselves. The main character dithers between the low and the good life; in between he is writing a novel and poetry. His literary endeavours suggest that maybe he is something of a self-portrait, or caricature, of the author.

Writing styles do and should differ, but it is generally agreed that often it is not what you are telling, but how you tell it. To his credit, Mahlangu has a refreshingly direct style of writing and Penumbra provides a rare glimpse into the often mischievous lives of young people who are at tertiary institutions or preparing to enter the job market.