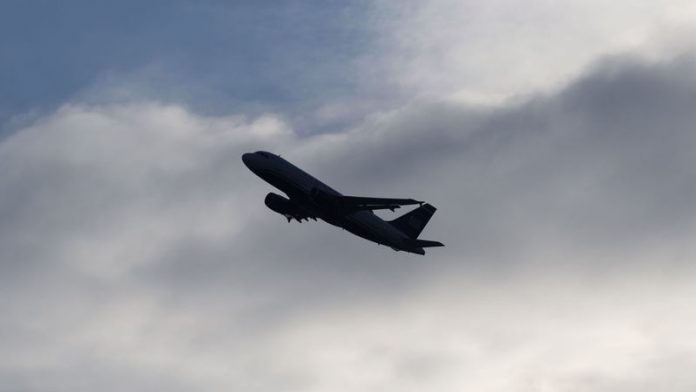 The department of home affairs has said it is ready to roll out South Africa’s new visa rules for children from June 1. This means children will need an unabridged birth certificate as well as a passport when leaving or entering the country.

Briefing a joint sitting of the portfolio committees of home affairs, tourism and social development, home affairs director general Mkuseli Apleni said that by June 1, no child will cross South African borders without the documents.

“As a department, we are ready to implement the requirements and there will be no child who will not be able to travel because of that,” he said on Tuesday. He said the department hoped to clear a backlog of 4 000 unabridged birth certificate applications by June 1.

In addition to the documents, both parents must provide consent for their children to travel. If the father did not acknowledge paternity, his consent will not be needed. If both parents’ names are entered on the unabridged birth certificate, then the child would not be able to travel without consent from both parents.

If a parent has unreasonably refused to give permission for the child to travel, only a court will be able to provide it, according to the department.

“It is only the court of law that can deal with a parent or partner that is unreasonable with her/his consent. They have to go to the children’s court, and the court will issue an assent order for the department. Equally, if you put the father in the unabridged certificate, and then cannot find him, then you have to approach the court of law, as the department cannot adjudicate on that matter.”

Doctor’s certificate
In the case of parents not being able to provide consent owing to medical reasons such as mental illness, or death – but a death certificate had not been issued by the time of travel – a parent can approach the office of the director general of home affairs with a doctor’s certificate.

While most of the members of Parliament at the joint sitting approved of the measures, which are aimed at curbing child trafficking, some expressed concern at how effectively the department will be able to inform teenage mothers in rural areas. Some MPs expressed concern about the backlog.

Democratic Alliance MP James Vos objected fiercely to the measures, saying it would negatively affect tourism. Vos said the process was cumbersome and the regulations would not curb child trafficking.

“So I want to challenge this department to produce evidence that says otherwise. I agree that human trafficking is a much bigger problem, but child trafficking is not as big in South Africa and there can be little justification of this provision in the regulations. It doesn’t make sense to produce a piece of legislation that will unfairly inconvenience and impact on the rights of 2.7-million children and families who travel in and out of the country. How many children have already left the country without unabridged birth certificates before this regulation came into effect and what will happen to them when they return if they do not have those documents?” asked Vos.

Apleni dismissed his concerns, saying if only one child was lost to trafficking, this was more than enough to warrant the regulations. He said the department intended using the model adopted by India, in which the unabridged certificate would be in the child’s passport.

Additional benefits
Apleni said the benefits of the unabridged birth certificates extended to more than just child protection and security, as it was needed to apply for school, medical aid schemes and estates.

He said the department would print pamphlets and the information would be posted on their website.

According to the department, about 17-million children were born between 1996 and February 2013, and only 1.1-million of those have been issued South African passports.

From Monday, divorced parents who have joint custody will need to provide permission for their child for travelling, while a person travelling with a child that is not their biological child will need to produce a copy of the unabridged birth certificate and an affidavit from the parents or legal guardians confirming they have permission to travel with the child.

The MPs expressed concern that the numbers of foreign national children travelling into the country and those leaving did not match, saying that the discrepancy ran into the thousands.

After the meeting, Vos said he would be submitting an official complaint to the tourism complaints officer to investigate and address the visa regulations.

Domestic travel is key to saving the tourism sector

Staying ahead of the digital curve, including local communities in tourism offerings and promoting domestic tourism can help the ailing tourism sector survive and thrive
Read more
Coronavirus

Britain's economy will lose about £22-billion this year on the coronavirus-induced collapse of global travel, which could imperil three million jobs
Read more
Advertising