Telkom to shed thousands of jobs 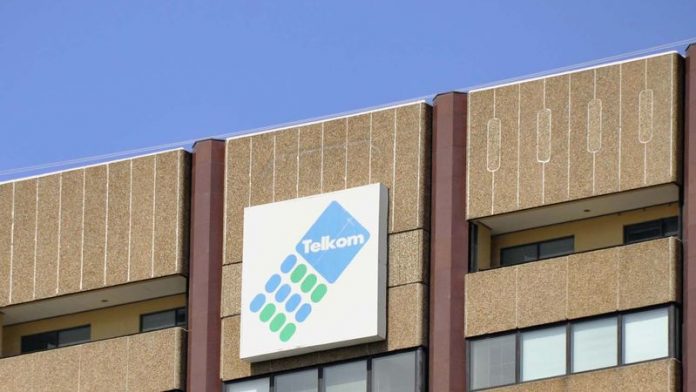 Telkom is planning to reduce its staff numbers by thousands, the telecoms company has told Fin24.

On Tuesday afternoon, trade union Solidarity released a statement saying that Telkom had plans to shed 7 800 jobs within two months.

Official Telkom documents seen by Fin24 earlier this year indicated that Telkom employed about 18 384 employees as of January 31 2015.

“Telkom anticipates a net headcount reduction of 4 400 people through voluntary severance packages (VSPs) or voluntary early retirement packages (Verps). There is also the potential use of retrenchment through the Section 189 process,” according to Jacqui O’Sullivan, Telkom’s managing executive for group communication and public relations.

“The enterprise development option is where Telkom will seek to assist existing employees to develop their own new businesses. These businesses, which will be owned and managed by former Telkom employees, would then be able to contract their services back to Telkom along with any other service providers in this growing and competitive industry,” said O’Sullivan.

The job cuts form part of what Telkom has dubbed the second stage of its turnaround plan. Telkom did not say when these cuts could happen, but trade union Solidarity has claimed they could happen within a two-month period.

Earlier this year, the company embarked on a restructuring process that included implementing “cost efficiencies” in its Telkom Direct stores as well as its call centres, IT legacy systems and internal printing, supply chain and properties.

“Telkom Wholesale will end up with an estimated 4 000 full-time employees in the new separated wholesale business,” said O’Sullivan.

Telkom met with unions on Tuesday in light of the second stage of its turnaround and expected job cuts.

“Today [Tuesday] we engaged with organised labour in our restructuring forum. In this forum we discussed the business case and operating model approach, as well as the potential timelines for collaboration on these important actions. Telkom would like to collaborate with organised labour through working groups, which will focus on how we can best mitigate potential workforce impacts on our people,” said O’Sullivan.

“Telkom today proposed the activation of working groups, while at the same time making the VSPs and Verps open to interested and affected Telkom staffers. The proposal was not well received by organised labour.

“In another bid to work with the unions, to find a way forward to best manage this process, Telkom has chosen to postpone the company forum meeting that was scheduled for tomorrow. We will reconvene the company forum on Thursday June 18,” O’Sullivan added.

“But these next restructuring actions, which will effectively reshape Telkom’s operating model for the future, are critical to ensure the long-term commercial sustainability of our business. We remain committed to collaborating with organised labour in the best interest of Telkom and its people,” O’Sullivan said.

The restructuring at Telkom comes as the company pushes for stronger financial performance.

On Monday, Telkom reported in its annual results that its group net revenue increased by 3.1% to R26-billion while its earnings before interest, taxation, depreciation and amortisation rose by 15.1% to R9-billion. – News24.com