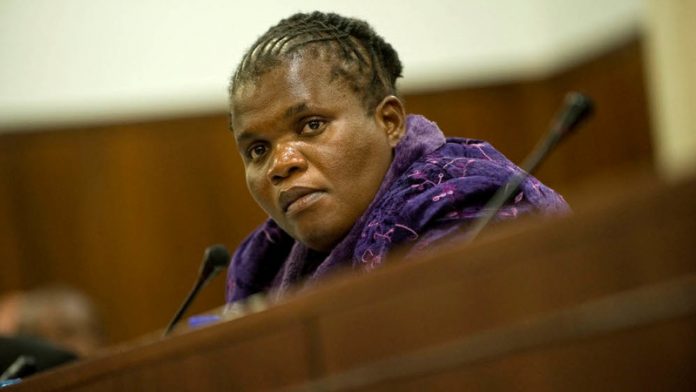 South Africa is on the small list of countries that have failed to get out of the starting blocks regarding digital migration, according to an international body.

In 2006, South Africa and other countries in Europe, the Middle East and Africa committed to meeting an International Telecommunication Union (ITU) deadline to switch over to digital terrestrial television (DTT) broadcasting on June 17 2015. The ITU is a specialist agency tasked by the United Nations to focus on information and communication technologies.

Digital migration involves shifting broadcasters from analogue to digital signals and the process is key for opening up more frequencies and faster mobile broadband services.

Disagreements among broadcasters have stalled South Africa’s digital migration process. Additionally, when President Jacob Zuma split the former department of communications last year, it reportedly resulted in a turf war between ministries over control of the migration process.

Namibia and Turkey were later reported to have begun their digital migration processes. ITU media relations and public information chief Sanjay Acharya said the ITU’s data on non-starters is based on regular updates from administrators in each country.

Consequences
Consequences for countries that have missed the ITU digital migration deadline include having to deal with signal clashes between analogue and digital, Acharya said.

“They will have an obligation to immediately resolve any harmful interference that may occur, either affecting neighbouring countries that have implemented the transition or emanating from other sources,” he said. “And they will have abrogated their right to international protection.”

The risk of signal interference in South Africa is highest along the country’s borders. ITU data indicates that Mozambique has completed its digital migration process, while the process is ongoing in Zimbabwe and Botswana.

Tanzania, Mozambique and Malawi are the only African countries to have confirmed to the ITU that they have completed their switchover projects, joining Western Europe, the US and Australia in achieving digital migration success.

But Muthambi said she had signed agreements of co-operation with Botswana, Lesotho, Swaziland and Mozambique in a bid to reduce the risk of signal interference. She added that Namibia and Zimbabwe were finalising their agreements with South Africa.

Muthambi said there would be no “major negative impact” on South Africa’s analogue television services near the country’s borders.

“The digital migration project management office is hard at work to ensure that set-top boxes are manufactured and delivered to complete the migration process,” said Muthambi.