Adventures of the men who man the 16-wheelers 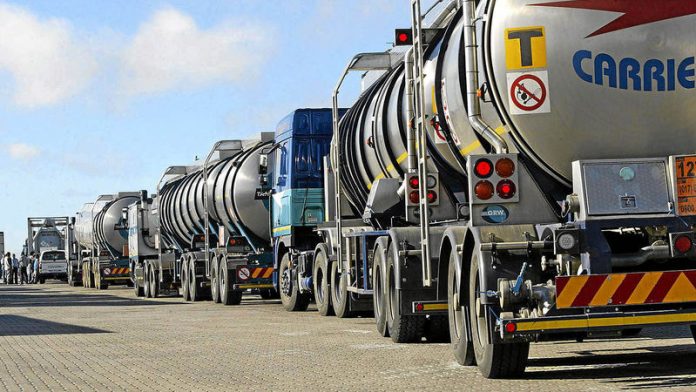 Professional truck drivers are arguably the most underrated of storytellers.

These men, behind the steering wheels of their massive 16-wheeler trucks, travel long distances exploring different places, picking up hitchhikers, often against their employer’s wishes.

More often than not, these drivers meet at truck stops for a rest, and to share their roadside stories. At this type of rendezvous, according to my truck driver neighbour, Frank, scary and, at times, heart-warming stories from the drivers’ day-to-day lives are shared.

The one that nudged us – Frank’s neighbours, that is – to the edge of our seats was about a driver who was held up at gunpoint by a couple of men in the guise of hitchhikers. They ordered him to lie face down on the backseat of the truck he had been driving.

The instruction from the robbers was clear: the victim dare not raise his face to see the replacement driver, who would be arriving shortly, apparently because it could be someone he might be able to recognise.

The victim obeyed, terrified. Eventually he heard a car screeching to a halt next to the truck, obviously to deliver the special one who would take over the driving of the truck.

Indeed, the replacement driver jumped into the driver’s seat and kicked the engine into life, changing gears and sending the massive vehicle and its cargo on its way to wherever, in the dark of the night. The victim, still lying face down in the backseat of the vehicle, was surprised by the expert manner in which the truck was being handled.

Fortunately, he lived to relate his harrowing experience, but added that he was also left green with envy by the expert manner in which the replacement driver mastered the sophisticated art of cargo carrier truck driving.

Frank’s own experience was that he always loved the misty forest around Van Reenen’s Pass in KwaZulu-Natal because, when there wasn’t too much mist to drive through, it made him feel like he was on his own with no people around. Nobody could live in such a place, he thought.

One night, he was suddenly forced to change to lower gears, slowing down at the scene of a truck accident on this notorious pass, as a truck transporting packets of sorghum beer grains had overturned.

Frank’s truck headlights beamed on to several people tiptoeing, some hurriedly, pushing wheelbarrows, others on donkey carts, helping themselves to the sorghum beer grain packets all over the road.

More than anything, Frank was gobsmacked at the quantity of looters. Never in his wildest dreams had he imagined these misty forests to be populated.