ANC: ‘There must be an alternative way to fund Eskom’ 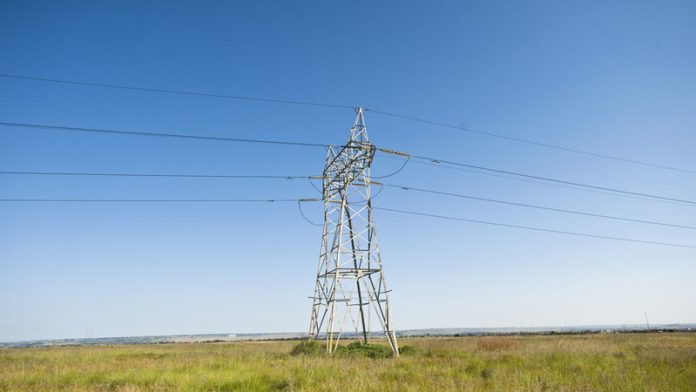 Cosatu and the ANC have welcomed the decision by the National Energy Regulator of South Africa [Nersa] to reject Eskom’s application to raise electricity tariffs by 12.61%.

Eskom’s application was incomplete and the regulator’s methodology does not allow for so-called selective reopeners of existing pricing decisions, Nersa chairperson Jacob Modise told reporters in Pretoria on Monday. The company can apply to recoup costs through its regulatory clearing account or make a full, new request, he said. Nersa “has not closed the door on Eskom,” reported Bloomberg.

Eskom acting CEO Brian Molefe last week pleaded with the energy regulator to approve the power utility’s tariff hike application, saying this was essential to keep the lights on. Public Enterprises Minister Lynne Brown previously warned that the failure by Nersa to raise the electricity tariffs would raise more debt for Eskom.

The Treasury had reportedly indicated already that it would not allow municipalities to raise tariffs more than the already agreed 12.69% until next July, as they had already finalised their budgets.

Cosatu president Sdumo Dlamini told the Mail & Guardian on Monday that the federation was happy with Nersa’s decision.

“They have already gotten a tariff increase. The treasury has also given them money,” he said.

Eskom will receive R10-billion from the government this month and a further R13-billion next year. The government has reportedly converted a R60-billion subordinated loan to equity, which will improve Eskom’s balance sheet and provide further space to borrow.

“It must be funded [by the government] but it needed to correct a lot of things, including speeding up the completion of major projects like Medupi,” said Dlamini.

He said the crisis at Eskom was related to business interests of individuals.

“We know at the centre of all this will be those who want to sell diesel to Eskom,” he said.

ANC spokesperson Khusela Sangoni said the party was of the view that tariff hikes were unsustainable and that it was a burden to consumers.

“The ANC believe there must be an alternative way to fund Eskom,” said Sangoni.

Eskom spokesperson Khulu Phasiwe said it was still early to tell if Nersa’s decision would have a negative impact on the power utility’s ability to provide electricity to South Africans.

Modise said Eskom had been within its rights to submit another application for tariff increases.

“We left the door open for Eskom to submit another application that would provide us with all the information [we require]”.

Modise said he did not believe Nersa’s decision would result in more load shedding.

“Nobody wants load shedding. The stability of electricity [supply] is important for the country. We want a viable Eskom to provide efficient electricity to all. But at the same time, we want tariffs that are viable [for the consumers],” said Modise.

Of the 12% further increase Eskom sought for the year to March, 9.6 percentage points was to run emergency turbines to reduce power cuts and to buy electricity from independent producers, Eskom said in a presentation to Nersa last week. The rest would have been to pay for an increase in the environmental levy that the government is planning, but won’t apply should the state not introduce it, reported Bloomberg.

Electricity prices in South Africa have almost quadrupled since 2007, when the country first had power shortages. Load-shedding has taken place almost once every two days on average this year.

“The immediate takeaway based on this news is that there might not be an imminent improvement in the severity of load- shedding,” Razia Khan, head of Africa macroeconomic research at Standard Chartered in London, said in an e-mailed note to Bloomberg. “This will be bad for growth, and is also a negative for Eskom’s finances.”