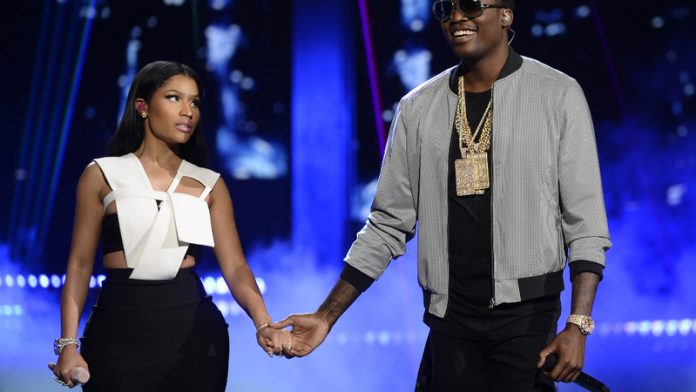 Unfortunately none of the South African music acts nominated for a BET award won at the Black Entertainment Television award ceremony in Los Angeles which was held at the Microsoft Theatre on June 28. Local music acts AKA and The Soil — nominated in the Best International Act Africa category — lost to Ghanaian afro-pop and dancehall artist Stonebwoy, while hip-hop artist Cassper Nyovest failed to bag an award in the new fan-voted category.

Winning that BET would be super awesome. Being nominated is dope though. God’s glory been shinning on the boy. Truly truly grateful!!!!

DJ Black Coffee, born Nkosinathi Maphumulo, recently received a nomination for the international 2015 DJ Awards held annually in dance capital Ibiza in September. The DJ Awards is a non-profit organisation that aims to celebrate the electronic dance music scene. The public can vote for their favourite DJ on social networks. DJs such as David Guetta and Bob Sinclar have received the award in the past. Maphumulo also has another reason to celebrate. He and his wife recently welcomed their second child at the Lenox Hill Hospital in New York. Maphumulo posted a photo of a teddy bear with the name of the hospital, announcing that his family has a new member.

Kanye West blames himself for his mom’s death

Rapper Kanye West opens up about his mother, Donda’s death in an interview with Q magazine, stating that he feels responsible for his mother’s death. West is quoted saying, “If I had never moved to L.A. she’d be alive.” Donda died at age 58 after suffering complications from a plastic surgery procedure in California in 2007. West and his mother were often seen together at events. According to Today.com Donda was the former chairperson of Chicago State University’s English department and served as chief executive of West Brands, the parent company of her son’s business enterprises. West didn’t go into further details about his mother death in the interview, but spoke about lessons he has learned over the years. The All Day star is expecting his second child with reality star Kim Kardashian later this year. The couple has a two year-old daughter, North.

Hip-hop star Rick Ross might be taking his bad boy image a little too far. Ross, whose real name is William Roberts, was jailed on June 24 without bail on charges of kidnapping, aggravated assault and aggravated battery charges. He was arrested by a US marshals service fugitive taskforce and deputies at his mansion outside Atlanta, along with a man said to be his bodyguard. According to the Associated Press, Ross and his bodyguard allegedly forced “the male victim into the guesthouse, down a hallway and into a bedroom, resulting in the kidnapping charges”.