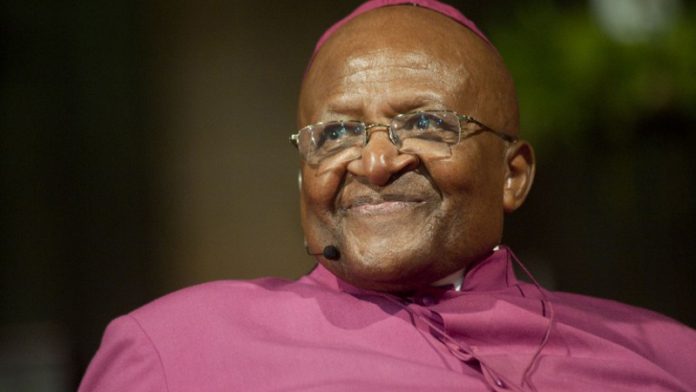 “Archbishop Emeritus Desmond Tutu was admitted to a Cape Town hospital on Tuesday for treatment to a persistent infection,” a statement released by his foundation said.

The 83-year-old Nobel peace laureate is expected to be discharged this week.

“His family hopes he will be able to return home in a day or two,” said the statement.

The anti-apartheid icon last December cancelled plans to travel to a meeting of Nobel laureates in Rome, in order to battle prostate cancer, which he has lived with for 15 years. In 2011 he was hospitalised for “minor” elective surgery.

He was hospitalised again in 2013 year for a persistent infection, but tests at that time showed no new malignancy.

Tutu survived an illness believed to be polio as a baby and battled tuberculosis as a teenager.

Under apartheid, Tutu campaigned against white minority rule during the years that Nelson Mandela was imprisoned and was awarded the 1984 Nobel Peace Prize for his work.

Officially retired, he is still outspoken on the world’s injustices, and is widely viewed as South Africa’s moral compass. – AFP

The musician may not have known who to vote for, but he is in tune with our political past and present
Read more
National

Arch Tutu one of the first to cast special vote

Leaving no one behind: Solutions to vulnerability, inaccessability and condom usage