Devastating Chiefs not without challengers 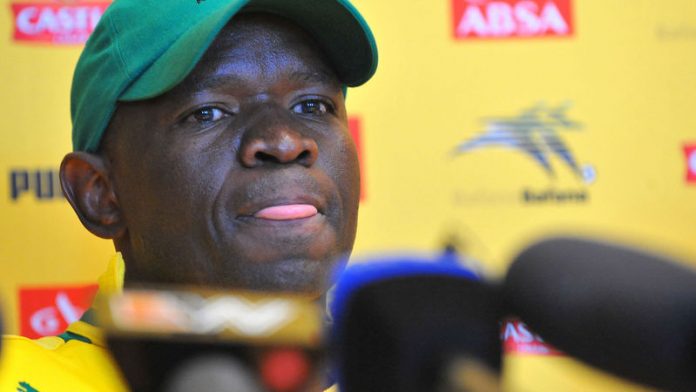 Of the sponsors’ presumed preferred choices for the final four, only Kaizer Chiefs survived the MTN8 quarterfinals last week and play in this weekend’s semifinals.

Mamelodi Sundowns and Orlando Pirates are out, providing a rare window of opportunity for clubs who are not as frequently successful in the knockout competitions.

Ajax Cape Town have never won the traditional early season competition before, and were walloped a record-breaking 6-0 in their only previous final appearance in 2009. Their semifinal first-leg opponents in Stellenbosch on Saturday night are Bidvest Wits, who have had two previous successes.

Bloemfontein Celtic, who host Chiefs at the Free State Stadium on Sunday, won their solitary Top 8 trophy a decade ago under the eccentric coach Paul Dolezar.

Chiefs are the current holders and won 15 of the 40 previous editions. Five times they have been runners-up in a remarkable display of dominance over the years. They will be thoroughly tested, however, this time round as they seek to find their feet under new coach Steve Komphela.

His approach looks to be a lot more attack-minded and looser than his predecessor Stuart Baxter, and on the odd occasion over the past weeks when Chiefs have got it right they have looked potentially devastating. But they also offer their opponents much more midfield space, a chance to dominate them in the centre of the field and take on a defence that has looked rickety.

Identity in suspense
Celtic will be relishing their chance to pit their skills against Chiefs over the two legs of the semifinal. The second legs are to be played on the last weekend of the month, leaving the identity of the finalists in suspense for the next fortnight.

Wits were beaten twice by Ajax on trips to the Cape last season, first in a sensationally quick and exciting league match early in the campaign, which was unfortunately ignored by the television cameras.

Ajax also dumped Wits out in the Nedbank Cup in April, but the Johannesburg side were 2-1 home winners over the Capetonians only last Saturday night at the start of the new league campaign. Wits are looking increasingly like a genuine championship-winning team. They have refreshed their squad substantively, in contrast to Ajax’s policy of promoting untested teenagers to the first team.

Celtic did a fair bit of gardening in the off-season, with coach Clinton Larsen pruning his squad and weeding out many ineffective players. But the harvest is not clear, as their quarterfinal win over Sundowns was in the lottery of post-match penalties and they lost at Polokwane City in the league on Saturday.