NYDA does not belong to any party – Manamela 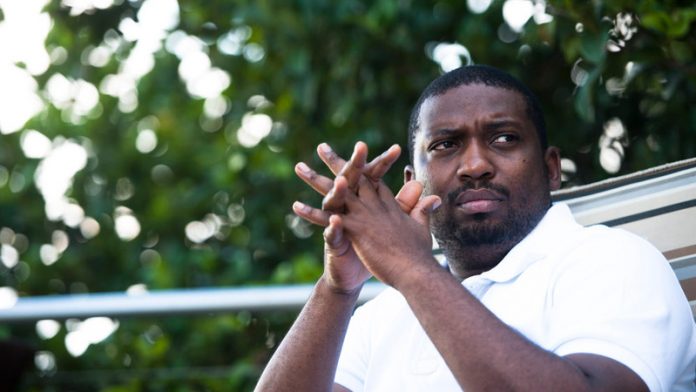 “The NYDA cannot be politically ring-fenced. We had to change the wide perception that the organisation belongs to either the YCLSA [Young Communist League of South Africa], the ANCYL [African National Congress Youth League] or any structure … that was the beginning of restoring confidence of the youth to the NYDA,” he said.

Manamela, who is responsible for youth development, briefed reporters on the organisation’s first ever clean audit opinion from the Auditor General. The AG conferred an award to the organisation on Friday for its performance.

He added that the days of people from outside the NYDA treating the agency as a cash cow were long gone.

“We had in the past people instructing managers and board members on how to spend the money meant for youth development. We are awaiting a report from the public protector regarding expenditure at the NYDA,” he added.

Following his election as ANC Youth League president, Collen Maine charged into the NYDA at the ANCYL congress two weeks ago, and said its mandate should be revisited.

“We need to check if the NYDA is serving the youth. The tendency by NYDA leaders to visit provinces to just make promises must stop right here and right now,” Maine said at the time.

The youth organisations had a right to express their views on the work of the NYDA, said Manamela.

“The problem was when the NYDA became a bank for some of the factions within the movement. The important thing is that principles have been laid and institutionalised … and these have to be upheld. It really does not matter who is coming in at the organisation. What is important is to not set up NYDA as a cash cow for individuals or any particular organisation,” Manamela emphasised.

The previous ANCYL leadership, led by now Economic Freedom Fighters’ leader Julius Malema, was accused of plandering resources at the agency, and hiring ANCYL members and pals to run the NYDA.

The NYDA management would meet with all youth organisations soon.

Manamela said: “I hope the ANCYL’s new structure will engage with the board further on these youth matters.”

The end of this year would see the NYDA board’s three-year tenure coming to an end. – ANA