Is South Africa the most unequal society in the world? 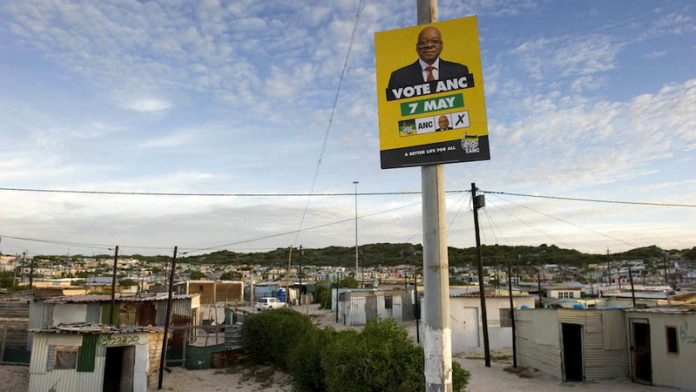 It is often said that South Africa is the most unequal society in the world. Business and Economy Editor Andile Makholwa put a few questions to Haroon Bhorat, Professor of Economics and Director of the Development Policy Research Unit at the University of Cape Town.

Is it true that South Africa is the most unequal society in the world? How unequal is it?

This would make South Africa one of the most consistently unequal countries in the world. I say “consistently” because you may find a Gini of say 0.7 for a country that has had only one survey in the last 20 years. This is not a consistent measure. Or you may find a society that has undergone civil war.

How do we compare with other developing countries? What’s better or worse about South Africa than say India or Brazil?

Brazil’s Gini was very similar to South Africa’s in 1994. Since then, inequality in Brazil has fallen given the rapid rise in secondary school enrolment and graduation rates (without sacrificing quality), the introduction of conditional cash transfers and strong economic growth.

India’s poverty levels remain higher than South Africa, but its inequality levels are much lower than that of Brazil and South Africa. In contrast to both economies, South Africa since democracy has seen a moderate reduction in poverty levels, combined with a sharp rise in income inequality since 1994. This has all been amid single-digit economic growth.

How do we know how unequal South Africa is compared with other countries. What measures are used and what matters when measuring inequality? What’s missing in the measurements?

Global datasets on measuring inequality, such as those produced by UNU-WIDER and the World Bank, allow us to make these cross-country comparison. Other measures of inequality include the Theil Index (to measure the contribution of between and within-group inequality to overall inequality) and the Atkinson Index.

One key omission in the measurement of inequality (and poverty) is that they are income-based. Hence, we do not account for non-income welfare among individuals and households. Access to public services such as energy and water together with a specific measurement of the accumulation of private assets are excluded from our standard measures of inequality and poverty.

The United Nations’ Human Development Index is one attempt at trying to incorporate some of these non-income dimensions into our measurement of welfare.

Why is inequality so pronounced in South Africa?

There is a myriad of reasons, but some of the key factors include skewed initial endowments (or assets that people and households have) post-1994 in the form of, for example, human capital, access to financial capital, and ownership patterns. All of these, and other endowments, served to generate a highly unequal growth trajectory, ensuring that those households with these higher levels of endowments gained from the little economic growth there was.

In addition, we are an economy characterised by a growth path which is both skills-intensive and capital-intensive, thus not generating a sufficient quantum of low-wage jobs – which is key to both reducing unemployment and inequality.

What can be done about it? Is there anything the political economist Thomas Piketty can teach us?

Piketty’s thesis in part argues that schooling is critical for reducing inequality in the long-run. Human capital accumulation is one possible mechanism through which to overcome a growth path where the rate of return on capital ® exceeds the rate of economic growth (g) – r>g.

To generate a more equal growth path, thus equalising r and g, it is argued that the schooling and educational pipeline plays a potentially crucial role in an economy’s long-run growth trajectory.