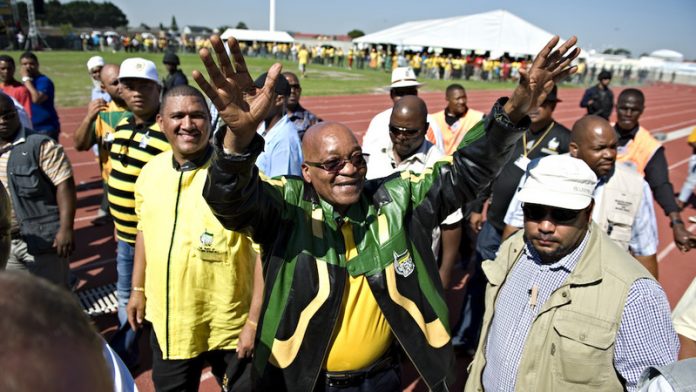 Will ANC leaders ever be able to convene without conflict and back-stabbing? More broadly, will the party ever free itself of factional battles?

This weekend, the ANC gathers for its national general council. Held every five years, midway between leadership elections, the council is supposed to “assess progress made in the implementation of conference resolutions, [and] analyse challenges encountered and lessons learnt”. Party resolutions flow into government policy, so this is an important meeting. Local government polls also take place next year.

But any real thought at these councils is undermined by leadership squabbles and a general scrabbling for power in the party, because it can lead to significant personal enrichment. The chief lesson President Jacob Zuma has taught the ANC is that factionalism can get you to the top.

This week, the ANC Youth League and the Young Communist League did some proxy bickering, and the South African Communist Party performed some new manoeuvres. These indicate shifting allegiances. The SACP, until recently a staunch Zuma supporter, seems to be changing its position: it now opposes what seemed to be Zuma-sanctioned succession plans.

This internal war hobbles the ANC and slows government delivery: it muddies policy and diminishes democracy within the party. It retards its growth into a modern political party able to run a 21st-century government.

Zuma’s technique as ANC president has often been to divide and rule, and the present situation seems to be a classic example of this. But he’s the only one who benefits.

Journalism’s immune system has long been compromised. From declining advertising revenue to the rise of disinformation campaigns and thoughtless social media companies, the industry has borne the brunt of multiple blows over the years
Read more
Advertising
Continue to the category
Politics