The PSPPD: Informing policymakers and researchers for over a decade 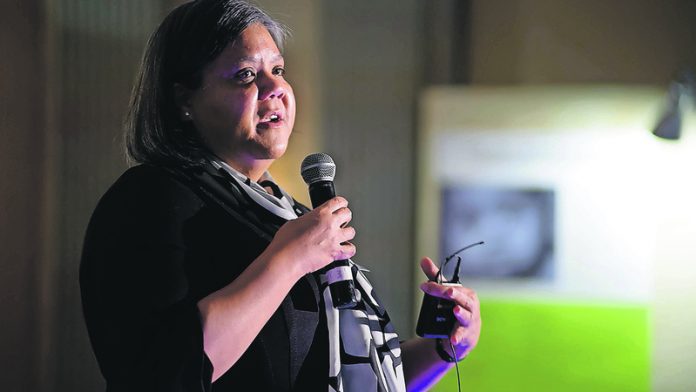 With the increasing pressure to develop more effective policies and direct and manage resources in more focused and efficient ways, policymakers need evidence so that they can make informed policy choices and improve the implementation and outcomes of interventions to support those policies. The PSPPD (Programme to Support Pro-poor Policy Development) has been championing this evidence-based policy-making (EBPM) process since its launch in 2007.

The PSPPD contributes to this building of an evidence base and sharing of knowledge through its partnerships with a range of organisations, academia, think tanks and the public sector, and by creating evidence-based social policy initiatives which transform the conventional relationship between policy-making and the use of social science evidence.

The overarching focus of Phase 1 of the PSPPD was on poverty and inequality. Through its grant-making process, the programme awarded 13 research projects to nine universities and the Human Sciences Research Council (HSRC) to contribute to the body of evidence around child poverty, education, employment and livelihood strategies, health, and social cohesion.

The programme hosted many conferences and workshops as well, including the OECD (Organisation for Economic Co-operation and Development) Policy Forum in June 2011, where the comparative study on inequality in the BRICS (Brazil, Russia, India, China and South Africa) countries was presented, and a workshop where conceptual work on child inequality was developed, forming the basis for South African Child Gauge 2012 of the Children’s Institute (UCT).

The second phase of the PSPPD leverages the knowledge and experience gained in Phase I to strengthen the use of EBPM and enhance implementation of the Medium Term Strategic Framework and National Development Plan, which aim to eliminate poverty and reduce inequality by 2030.

The Programme continues to facilitate the use of the National Income Dynamics Study datasets to expand the growing scholarship that uses empirical evidence, which in turn develops quantitative analysis skills, another outcome the PSPPD hopes to achieve.

It also continues to create a cohesive process between academic and government researchers embedded in the social and economic clusters.