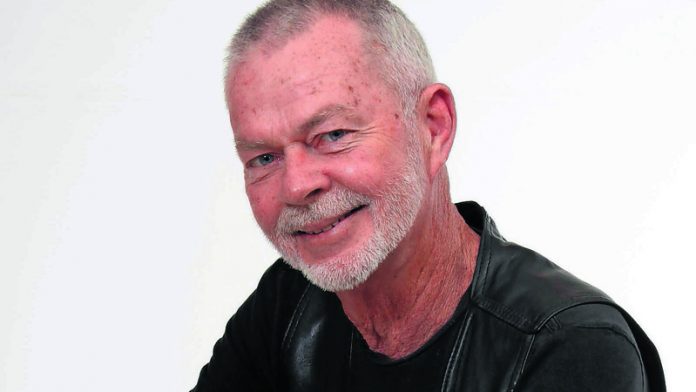 Alfred Hinkel established his first dance company, Die Namakwalandse Dans Geselskap, in Nababeep and Okiep in the Northern Cape in 1976, which was also the start of his working relationship with Dawn Langdown and John Linden.

Hinkel spent a brief period in 1978 in Windhoek, Namibia, creating a second dance company, The Dial Dance Company, there in collaboration with local dance teacher Dianne Sparks. In 1981 he relocated to Cape Town.

In 1986 he bought the Jazzart Dance Studios from Val Stein. The next two decades saw Hinkel transforming this dance studio into one of South Africa’s premier performing arts, training and performance institutions, the renamed Jazzart Dance Theatre.

In the early 90s he was instrumental in establishing two dance companies in Durban. Phenduka dance theatre was later revived by Sibonakaliso Ndaba, Sifiso Kweyama and Siwela Sonke, and is today under the direction of Jay Pather.

During his tenure as artistic director of Jazzart (June 1986 to February 2010) the company’s work resonated within the South African dance industry, both in the realm of training and performance.

Known for his creativity and commitment to pushing the boundaries of dance, Hinkel’s term as artistic director of the Jazzart Dance Theatre represents one of the most important creative, educational and socio-political careers in the history of South African dance.

To date Hinkel has received 10 choreographic awards and a further five for his services to the dance community: the 1997 Standard Bank Special Award for his vision, commitment and contribution to dance in South Africa; the 1998 Gordon Reid Fellowship award for dance; the 2004 Tunkie Memorial Award for Outstanding Dedication and Leadership; in 2006, the Western Cape Cultural Commission Award for Service to the Dance Community; and in 2008 he received the Department of Cultural Affairs and Sport Annual Cultural Award.

In 2010 Hinkel relocated to his birthplace of Okiep in the Northern Cape, where he continues to work as a dance instructor and artist, creating new work, teaching in the communities and training dance professionals of the highest calibre. He is best known as a dance educator who is particularly skilled at developing raw talent and achieving outstanding results in a short space of time, and pushing creative boundaries as an artist.

The Indomitable Lions’ class of 1990 put Africa on the international football map with their showing in Italy, where they stunned the world champions. But they have since gone backwards. Why?
Read more
National

The small town’s residents, who say they’ve been terrorised by rogue police officers for years, were unsurprised when Reginald Linnerd was found beaten to death in a holding cell
Read more
Coronavirus

The Western Cape, which once had the highest number of Covid-19 cases in South Africa, is seeing a steady decline in active cases
Read more
Advertising
Continue to the category
Coronavirus