Learn lessons from prior terrorist attacks 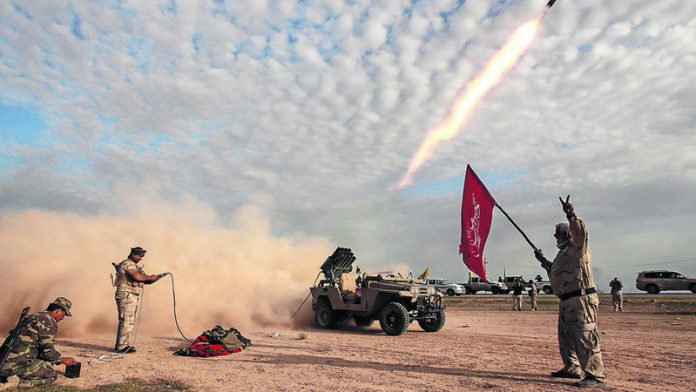 The tragic events in Nairobi on November 30 – when a simulated terror drill at a university was mistaken for a genuine attack, leading to the death of one person and the injury of others – reflect the many ways in which terrorism can affect societies. But are there patterns in our responses to the threat of non-state terrorism and, if so, might recognition of these patterns help us as we think of how best to react?

• First, overreaction. Psychologists have convincingly shown that we tend to make judgments about wide patterns of phenomena on the basis of a small number of easily remembered, dramatic episodes. Terrorism offers many examples: 9/11, 7/7 or Paris in November this year.

So, for example, though it is likely an Islamic State-related attack will occur in London before too long, it is equally true that the chance of any individual Londoner actually being hurt or killed in such an attack is small. Of course we should recognise the threat that there is. But reacting effectively to it – as individuals or as societies – requires that we also keep it in proper proportion.

This has implications for government policies and individual lifestyles. The latter should, if we act logically, continue fairly normally. Government policy should avoid overreaction, especially of the kind that has worsened things politically in the past, from Belfast in the 1970s to Iraq in the early 21st century.

• The second problem is our tendency towards unrealistic and short-term expectations in our responses to terrorism. An atrocity occurs; the public demands the threat be stamped out. Individual terrorist groups may come and go, but terrorism as a method of political struggle will outlive us all. Learning to live with, and to lessen, the threat makes more sense than falsely expecting to be able to get rid of it. Voters and politicians need to remember this.

• The third unfortunate response is polarisation. Non-state terrorist groups tend not to achieve their central strategic goals. But they do have a strong record (intentional or not) of producing division, polarisation and enmity as a response to their violence. This should be resisted as far as possible.

As most people now acknowledge, the errors of the post-9/11 Western “war on terror” led to increases in the number of terrorist incidents. Much of that grew out of an exaggeration of the kind of threat that was actually faced, out of a demand for unrealistic, short-term victories and from the use of rhetoric and political action in ways that polarised national and international communities.

If we want to limit the degree to which callous, non-state terrorist violence damages individuals and societies, then these lessons are ones we must remember. – © Guardian News & Media 2015

Richard English, who directs the Handa Centre for the Study of Terrorism and Political Violence at the University of St Andrews, Scotland, has written seven books, including the award-winning Armed Struggle: The History of the IRA (2003)