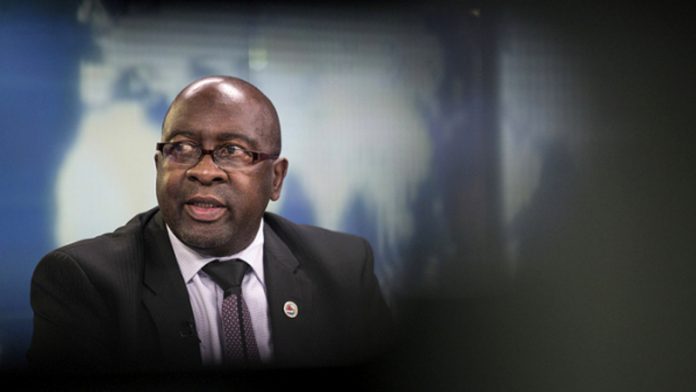 “By now the government cannot be unaware of the economic implications of removing stability from institutions such as the Treasury,” the Automobile Association (AA) said in a statement on Wednesday.

“Political figures should exercise caution before embarking on actions which may cause the exchange rate to deteriorate, increasing the cost of imported commodities such as fuel.”

The AA said that, while the exchange rate had been trading in a fairly stable band during the last week of November and the first week of December, the steep drop after the unexpected firing of former Finance Minister Nhlanhla Nene resulted in a weakening trend which continued throughout the month.

“This indicates that South Africa’s economy is having difficulty winning back lost confidence, and our concern is that this trend may continue. If oil prices flatten out or increase in 2016, South African fuel users will be fully exposed to changes in the exchange rate,” the AA said.

Ongoing weakness in international petroleum prices has protected South Africans from the sagging exchange rate, said the AA in its comment on unaudited fuel price data released at month-end by the Central Energy fund.

“Owners of diesel vehicles will have something to smile about, with drops of between 73 and 75 cents a litre predicted for the new year.” But there will be little change in the petrol price apart from a possible drop of a cent or two, while illuminating paraffin is set to fall by 61c/l, according to the AA.

South African consumers paid dearly for the currency meltdown which followed President Jacob Zuma’s much-criticised move: “Fuel prices would have dropped by up to an additional 27c a litre in January 2016 had it not been for substantial weakening of the rand/US dollar exchange rate,” said the AA.

“On December 1, the daily exchange rate used to calculate the fuel price was R14.40 to the dollar. By December 29, it had lost nearly a rand to R15.30,” the association said.

Reviewing the year as a whole, the AA noted that the rand lost about one-third of its value against the US dollar in 2015. On December 29 2014, the rand was trading at R11.60 to the dollar. In the case of 93 unleaded petrol, weakening in the exchange rate contributed 45c/l in price hikes during 2015, said the association. – Finance24