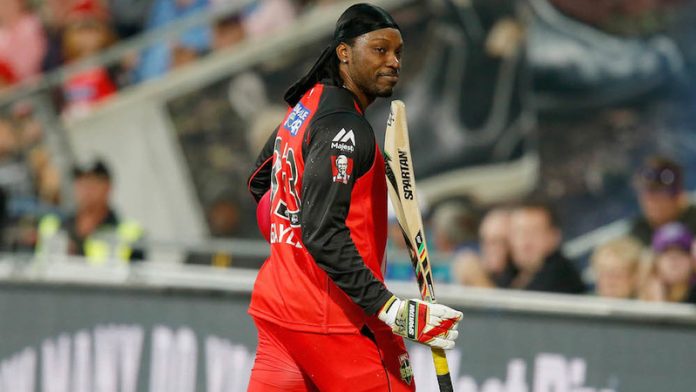 I have had a great love for cricket since my early teens, a passion instilled in me in the mid-1990s by the increased general interest in cricket brought about by a Zimbabwean team seemingly destined for exponential growth. Sitting through hours and hours of slow Test cricket play, I taught myself to understand lbw decisions, turning pitches, byes and all the quirks that come along with this game, including afternoon tea.

I recall once, aged about 18, going to watch a Test match between South Africa and Zimbabwe and receiving unwarranted interrogation by one of the few other spectators there on that blustery weekday.

Did my boyfriend play for Zimbabwe?

Was I meeting my boyfriend to watch the match?

Did I have nothing better to do?

For that spectator, a man, it was simply unfathomable that there would be any joy for a young woman in watching the likes of Shaun Pollock and Heath Streak steam in to bowl, or Herschelle Gibbs and Andy Flower come out to bat. I simply had to have a motive other than a desire for immersion in the game. And he isn’t the only man to have expressed such sentiments about my love of watching the game.

The delegitimisation of “serious” female spectatorship of male sporting codes is not new. There is a wide range of reasons why women and men watch sport – for the atmosphere and entertainment, to appreciate the aesthetics of athletic bodies, and for research or analysis. These motivations aren’t mutually exclusive, but the notion of “serious” spectatorship is often associated with specialist knowledge and a deep understanding of a sport, as well as a religiosity that renders any other form of enjoyment casual and noncommittal, even “girly”.

“Male” sporting codes often play a part in formulating individual and collective identity. Last week reminded me of just that, with Hashim Amla, who has recently been in poor form, crafting a double century in his last Test as South African captain. In the same innings, Temba Bavuma made his maiden Test century, becoming the first black South African player to do so, reaching the milestone with another young black player, Kagiso Rabada, at the crease.

It was exciting and unifying – even for friends who don’t follow cricket – to see players of colour, amid the racism controversy of the Penny Sparrow saga, take centre stage.

But last week also brought with it the patriarchal hostilities of the “gentleman’s game” when Chris Gayle made sexist remarks to a visibly uncomfortable Australian television presenter, Mel McLaughlin. “Don’t blush, baby,” he told her after going off topic in an interview in which he passed comments about her eyes and said he wanted to have a drink with her after the game.

Although the incident split opinions, it was clear that most – including former Australian footballer Tim Cahill, who sent a congratulatory tweet to Gayle – felt the cricketer was the ultimate “bro” and was well within his rights to make an advance on McLaughlin on live television and in his professional capacity.

McLaughlin’s “serious” spectatorship and professional position within the game counted for absolutely nothing. Gayle’s interpretation was that a woman couldn’t really be at a cricket game solely to discuss the proceedings on the pitch of play.

While watching a Test match between South Africa and India late last year, I recall the (male) commentators passing comments about the then new hairstyle, a ponytail, of fast bowler Ishant Sharma.

When one of them referred to it as “cute”, another immediately chimed in to make jocular corrections about a man finding another man’s hairstyle cute, or even attractive. Eventually, and after a long laugh on air, the first commentator retracted his description.

Both incidents remind me of the ways in which cricket continues to be defined by exclusionary norms, even as it shakes off its historical connotations of colonial conquest and white racial superiority.

When Amla resigned as captain last week and was questioned about whether the decision had been imposed on him, he responded: “You don’t look like me in this world without being firm on what you want to do.”

Given the rampant global Islamophobia and the challenges that South African players of colour continue to face in what is still a very white game, his words were poignant.

They also remind me of the conflicts and contradictions I experience as a black woman spectator, probably deemed the least likely – across race and sex demographics – to have any sort of investment in the sport.

Sometimes, I ask myself how many of the players whose cricketing skills I admire and appreciate would laugh off my interest if I had the opportunity to have an audience with them.

It’s an unfortunate line of thought, but almost inevitable given the context in which sport and society continue to operate. But still, it won’t stop me watching.

Fungai Machirori is a Zimbabwean journalist and researcher with interests in feminism, identity politics and the arts