Last month was the hottest January in recorded history 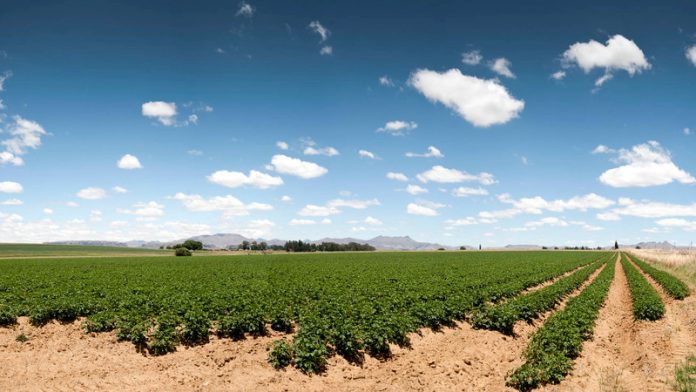 This year has picked up where last year ended, continuing the trend of record-setting hot months. Nasa data shows that 2015 was the hottest year ever recorded, breaking the same record set by 2014.

Ten of last year’s 12 months set records for being the hottest ever, with the last three months of 2015 setting an even bigger record – by being more than 1°C ­hotter than the global average.

The rate of record setting has not slowed down in the new year. The average global temperature in January was 13.04°C, 1.04°C hotter than the 20th-century average of 12°C – the temperature it would have been had global warming not increased temperatures, according to the National Oceanic and Atmospheric Administration.

The average for January – globally – should have been 12°C. The previous record for January was set in 2007, when the month was 0.8°C hotter than the average.

This January also set the record for the second-hottest month ever recorded – the hottest was July last year when the average global temperature was 16.61°C.

The National Oceanic and Atmospheric Administration says this has a lot to do with a combination of a warming world – thanks to human emissions of greenhouse gases – and the ongoing El Niño phenomenon that rapidly warms the Pacific Ocean and brings about hotter weather worldwide.

Data released by the United Kingdom’s Met Office in January showed that 2014 was 0.57°C hotter than the long-term average for the planet, and 2015 was 0.75°C hotter. These were also the biggest single increases on record. The office predicts that 2016 will break the annual record set by 2015, creating the hottest three consecutive years on record.

Heatwaves and drought
For South Africa, this temperature increase has seen temperatures consistently heading into the high 30s and low 40s – with heatwaves being declared regularly.

Recent rain has brought some relief to farmers, but the weather service gives a sobering prediction for the rest of the year: “Drier and warmer conditions are expected to be extreme … and may worsen the current drought conditions.”

The latest temperature records mean that the world is, on average, 1°C hotter than it was before the Industrial Revolution. That moment coupled the burning of fossil fuels to economic growth, a relationship that is only now starting to unravel.

The Paris Agreement, accepted by world governments at COP21 last year, set a goal of ensuring average temperatures do not increase by another 1°C this century. But environment watchdogs say the sum total of countries’ pledges will see the world warm by an average of 3°C this century.

This will lead to irreversible climate change, says the UN Framework Convention on Climate Change.

If micronutrients are blown away and the soil dries, the Free State maize crop is threatened
Read more
Environment

Until now, climate models have predicted a slow and steady increase of Arctic temperatures, but a new study shows the warming is occurring at a more rapid pace
Read more
Environment

In Japan, in 2018, more than 1 000 people died during an unprecedented heat wave. In 2019, scientists proved it would have been impossible without global warming
Read more
Advertising