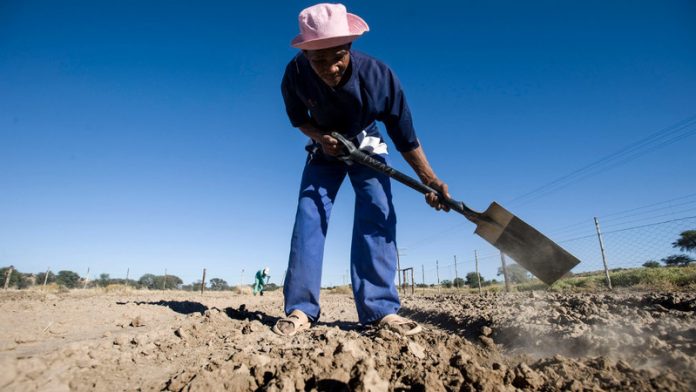 SAHRC spokesperson Isaac Mangena said the decision was based on the incidents having occurred before the inception of the SAHRC.

“The Commission has decided to reject the complaint and will not be investigating the matter. We have sent a letter to communicate this and the reasons to the complainants. We have also advised them of an option to appeal our decision,” he said.

Mangena said they conducted an investigation which included perusing the affidavits and speaking to some of those involved. He said during the assessment they found that the allegations related to unfair labour practices and bad working conditions. “The incidents took place during the 1970s till the early 2000s. They all took place before the inception of the SAHRC as well as the Constitution of the new democracy, in which case issues of Pre-Jurisdiction came through,” he said.  The complaints were brought by several former farm employees against the Trollip family.

But that’s not the end of the matter for the The South African National Civic Organisation (Sanco). It has proposed a Truth and Reconciliation Commission (TRC) into racism and exploitation in farming communities. In a statement Sanco national spokesperson Jabu Mahlangu said: “The Trollip allegations like many others affecting thousands of victims should be taken through the TRC process to contribute towards deepening reconciliation and addressing underlying causes of violence in farming communities.”

Mahlangu said that compensation of victims who had suffered humiliation and atrocities at the hands of farmers in the past was critical for them to find closure and continue with their lives.

“Perpetrators must take responsibility. The pretense that racial abuse and exploitation have ended in our farming communities is a fallacy that undermines reconciliation, nation-building and social cohesion,” he said. – News24

Government passed the buck on Vaal pollution for too long —panel

Meet Gardi Koko and Navy Malela, the two whistleblowers who risked everything to raise the alarm
Politics