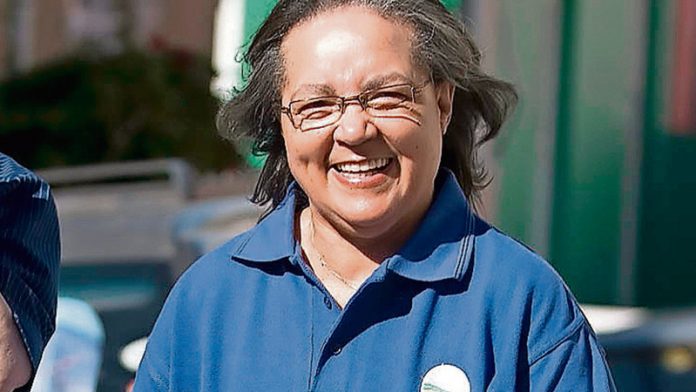 The Mayor of Cape Town Patricia de Lille has warned of a phishing scam in which her name is being used.

In a statement issued on Wednesday, De Lille said: “It has come to my attention that my name is being used in what appears to be a phishing scam.

“Thus far, five separate messages have been reported to my office. Each of the e-mails has been sent from the following e-mail address: [email protected] The subject line of four of the emails is ‘BRICS Bank funding’.”

She cautioned the public that the e-mail address did not belong to her.

“It would appear that a fake Facebook profile is being used to solicit contact details. Once the e-mail address is received, an e-mail is sent to said address asking whether the recipient would be able to use grant funds worth £450 000 (R9 739 448) from the BRICS bank to ‘explore job opportunities for our citizens’. Once they agree, they are added to a beneficiary list and asked to pay £250 (R5 415) in order to obtain a BRICS non-residential beneficiary form.

“This afternoon I met with the South African Police Service (SAPS) to open a case for further investigation.”

She warned members of the public not to respond to e-mails from the account in question and said: “I would also like to make an appeal to residents to forward these e-mails to [email protected] so that we can have record of them and hand them over to the SAPS to assist in their investigation.” – African News Agency (ANA)

Facebook shuts down Ugandan accounts ahead of general elections